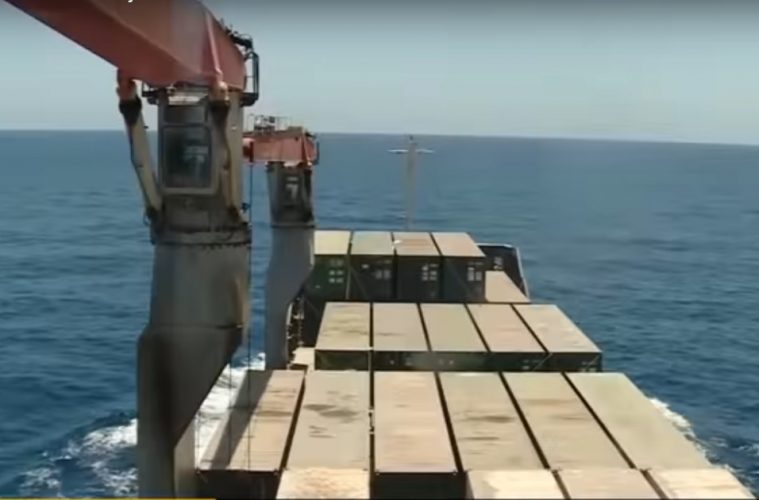 Israel’s President Benjamin Netanyahu said the Iran nuclear deal actually opened a pathway to help Iran develop their nuclear weapons which they had threatened to use to destroy Israel. Obama and other liberals condemned Netanyahu for his gloom and doom criticism of the Iran deal, but since the signing of the deal, it seems that many of the predictions made by him have come true.

With the signing of the Iran nuclear deal, Obama and Kerry freed up hundreds of billions of dollars belonging to Iran that had been previously frozen by sanctions. It also opened up the doors for other nations and businesses to enter into trade agreements with Iran and Iranian based companies.

Many raised concerns about all of these trade deals and what would happen if Iran violated the terms of the deal, but Obama and his minions just shrugged off the concerns and went about their merry way giving the Islamic dictated and hostile nation virtually everything they wanted.

To add insult to injury, less than two weeks before leaving office, Barack Obama furthered Iran’s nuclear cause and placed Israel and other US allies in danger. According the following report, Obama made Israel’s fears more of a reality:

“Unsatisfied with stoking the fiery cauldrons of Islamic fundamentalism with his weak-kneed response during his eight-year tenure, Barack Obama has now enabled Iran, the world’s leading sponsor of terrorism, to speed ever-closer toward successful attainment of nuclear weapons, approving a secret delivery of roughly 130 tons of uranium for the fundamentalist Iranian regime.”

Since Obama energized Iran’s desire to rule the Middle East, especially Israel, they have been taking measures to increase their military strength and capabilities, all thanks to Obama and Kerry.

In a recent report:

“Nearly half of all shipping docks in Iran are operated by the regime’s military, and it is using shell companies to smuggle weapons and other illicit goods, according to a new report.”

“A total of 90 docks have been taken over by the Islamic Revolutionary Guards Corps (IRGC), which is using them to circumvent sanctions and fund terrorist activities in the Middle East and beyond, according to the anti-regime People’s Mojahedin Organization of Iran (PMOI/MEK).”

“‘Based on the direct order of the current supreme leader, Ali Khamenei, no authority is allowed to oversee the activities of the IRGC at border areas, be it on the ground, sea or air, and it can import anything in any quantity without paying any customs fee,’ PMOI officials said in a statement provided to Fox News. ‘The IRGC uses these docks for its unlawful activities’.”

“The importing and exporting of these illicit goods has allowed the IRGC to net $12 billion annually, the group estimates.”

None of this could be happening if it weren’t for Obama and Kerry giving them the key to lock to Pandora’s Box. They pushed through the nuclear deal against the advice and warnings of many and now it seems that the evil genie is out of the bottle.

The question now is what will the United States, European Union, the United Nations and rest of the world do about what Iran is doing? Will they all sit back and just let Iran build up their weapons and become the dominating power in the Middle East and destroy Israel and other US allies?