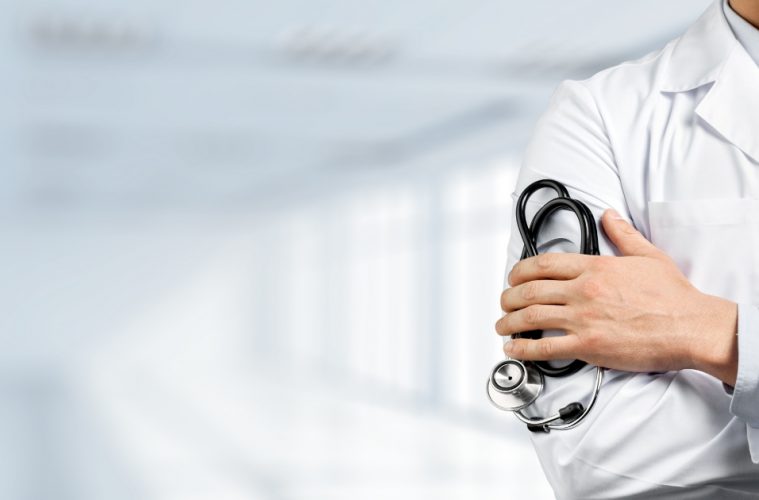 Hospitals and Doctor Groups Speak Out Against GOP Health Plan

It seems like Republicans were not prepared to win the election and have to actually come with a workable replacement for Obamacare. Now they are rushing to come up with something and what they have proposed is drawing a lot of negative feedback from hospitals and doctor groups.

A constellation of influential groups representing the nation’s hospitals and physicians came out Wednesday against a House Republican proposal to overhaul the Affordable Care Act, marking the latest round of setbacks to the controversial plan.

Seven groups speaking on behalf of hospitals, health systems and medical colleges collectively added their “significant concerns” to the growing opposition, focusing on the prospect of sharply lower numbers of insured Americans if the GOP plan becomes law. Separately, the American Medical Association, a powerful lobbying group for physicians, rejected the bill for the same reason.

The new round of opposition underscored the challenge that proponents of the bill, known as the American Health Care Act, are facing. It came as the White House and House Republican leaders moved to try to overcome the surge of hostility to the measure from conservatives, Democrats and industry groups, while two House committees started debating the bill.