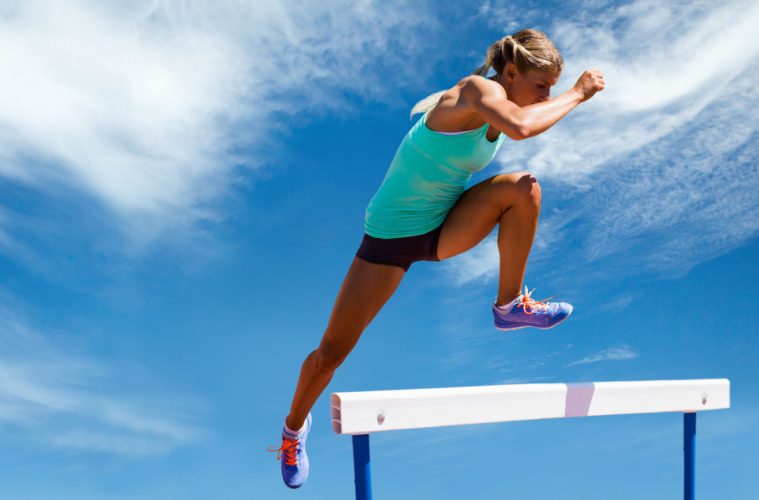 Democrats opposed anything the Republicans were going to propose to replace Obamacare before they ever had a clue of what it might contain. The irreconcilable differences between the two political parties now presupposes opposition to everything the other party puts forth. Democrats have already proposed over 100 amendments, many of them completely ridiculous, in an effort to delay or defeat the GOP proposed healthcare bill. However, in a surprise move, the bill was passed by the House Ways and Means Committee early today.

A key committee in the House approved a Republican proposal to replace the Affordable Care Act before dawn Thursday morning after roughly 18 hours of debate, awarding the bill its first procedural victory even as opposition mounted from conservatives, Democrats and health-care industry groups.

The House Ways and Means Committee voted 23 to 16 to advance the American Health Care Act shortly before 4:30 a.m. Committee Chairman Kevin Brady (R-Tex.) called the move historic and praised President Trump, who has vowed to counter resistance to the bill with his own campaign-style effort.

“Ways and Means Republicans just passed legislation that will help Americans finally have access to affordable health care,” Brady said in a statement following the vote.

“This legislation reflects President Trump’s strong commitment to improving health care for all Americans. I sincerely thank my colleagues for their hard work and commitment to delivering on the President’s promise,” he said.