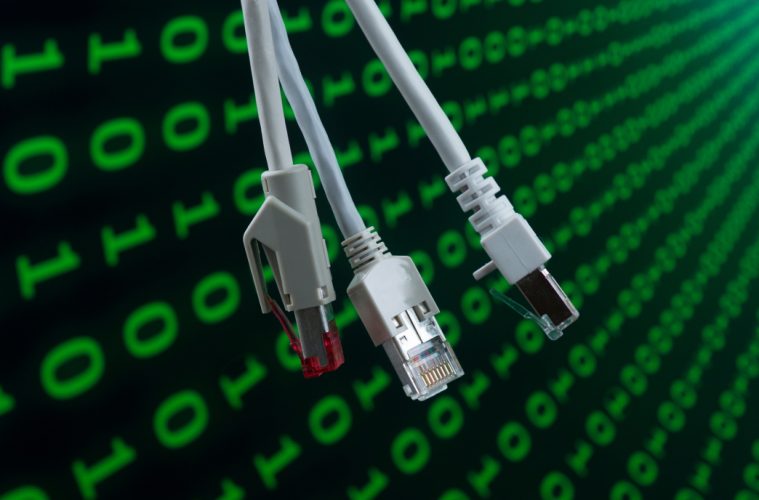 Was Trump-Russia Scandal Concocted by Dems to Hide Wiretapping?

President Trump’s weekend allegations of a “Nixon/Watergate” plot to wiretap his 2016 campaign confused intelligence analysts, befuddled members of Congress and created fresh work for fact-checkers. Within 24 hours of his allegations, made on Twitter, the administration conceded that the president was basing his claim not on closely held information, but on a Breitbart News story quoting the conservative radio host and author Mark Levin.

But in conservative media, where the claim originated, Trump has gotten credit for cracking open a plot by a “deep state” of critics and conspirators to bring down his presidency. And the perpetrator is former president Barack Obama.

“It would [seem] that the ‘Russia hacking’ story was concocted not just to explain away an embarrassing election defeat, but to cover up the real scandal,” wrote Breitbart’s senior editor-at-large Joel Pollak.

“Trump confounds these people because he’s always a step or two ahead,” Rush Limbaugh told his listeners on Monday. “It’s a direct line to the Democrat Party and Obama and members of the Obama administration that Trump is signaling, ‘You don’t face the usual feckless bunch of opponents who never fight you back.’”