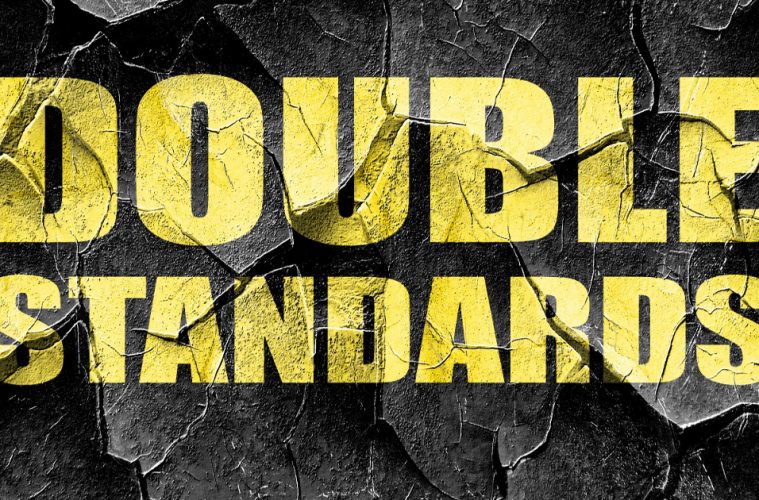 During his presidential campaign and eight years in office, Barack Obama never produced his real birth certificate, nor did he ever produce any of this college and early life records. In fact, Obama paid nearly $3 million to seal his records and hide them from the public.

Yet, Democrats not only never asked for him to produce any of his records, they defended his right to hide them and keep them from the general public.

Now, the same Democrats are getting up in arms, demanding that Donald Trump produce his tax returns. There is nothing official that orders a president or presidential candidate to release his tax returns to anyone. The releasing of tax returns has been done for several decades and has become more of a tradition than a mandate, yet Democrats act like it’s a mandate.

The same double standard is evident with their screaming for the head of Attorney General Jeff Sessions because he didn’t recall meetings with a Russian official during Trump’s campaign. Sessions served on the Senate Committee on Armed Services and met with the Russian official in that capacity.