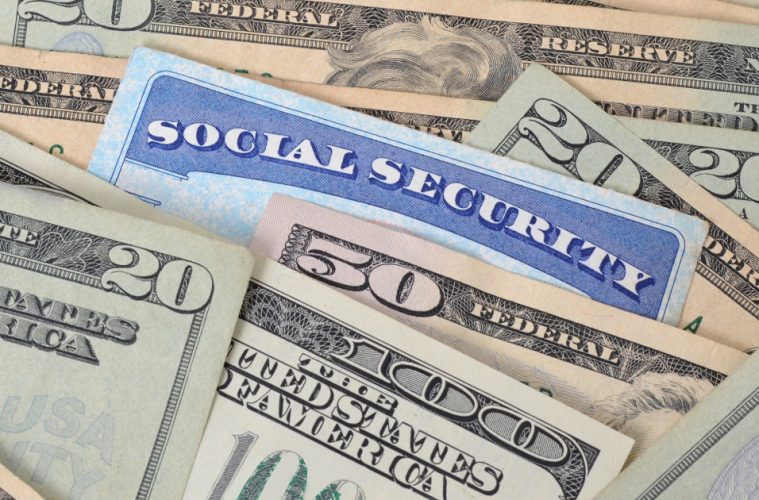 “Each year the Trustees of the Social Security and Medicare trust funds report on the current and projected financial status of the two programs. This message summarizes the 2016 Annual Reports.”

“Both Social Security and Medicare will experience cost growth substantially in excess of GDP growth through the mid-2030s due to rapid population aging caused by the large baby-boom generation entering retirement and lower-birth-rate generations entering employment. For Medicare, it is also the case that growth in expenditures per beneficiary exceeds growth in per capita GDP over this time period. In later years, projected costs expressed as a share of GDP rise slowly for Medicare and are relatively flat for Social Security, reflecting very gradual population aging caused by increasing longevity and slower growth in per-beneficiary health care costs.”

“The Social Security program provides workers and their families with retirement, disability, and survivors insurance benefits. Workers earn these benefits by paying into the system during their working years. Over the program’s 80-year history, it has collected roughly $19.0 trillion and paid out $16.1 trillion, leaving asset reserves of more than $2.8 trillion at the end of 2015 in its two trust funds.”

“The Bipartisan Budget Act of 2015 was projected to postpone the depletion of Social Security Disability Insurance (DI) Trust Fund by six years, to 2022 from 2016, largely by temporarily reallocating a portion of the payroll tax rate from the Old Age and Survivors Insurance (OASI) Trust Fund to the DI Trust Fund. The effect of updated programmatic, demographic and economic data extends the DI Trust Fund reserve depletion date by an additional year, to the third quarter of 2023, in this year’s report. While legislation is needed to address all of Social Security’s financial imbalances, the need remains most pressing with respect to the program’s disability insurance component.”

“As of January, 66 million Americans were receiving Social Security, Supplemental Security Income payments, or both, according to the program’s website. As of 2015, there were 55.5 million Medicare beneficiaries, according to Centers for Medicare & Medicaid Services (CMS).”

“Meanwhile, the annual Social Security Trustees Report Opens a New Window.shows that by 2034, under current funding levels, Social Security will only be able to pay about 79% of promised benefits to recipients. After 2035, if left unchanged, the program will be able to deliver just 77% of benefits. The Trustees Report estimates Medicare “Part A,” or hospital insurance, will be officially bankrupt by 2028.”

Being the successful and brilliant business man Donald Trump is, many expected him to announced some kind of measure to fix Social Security and Medicare. However, in his first address to Congress, Trump spoke about his desire to increase spending for the nation’s defense and cutting the budget to other federal departments including the Environmental Protection Agency. Trumps speech contained no changes for Social Security or Medicare.

Trump’s decision to do nothing about Social Security and Medicare has drawn criticism by some in conservative circles. One of those is Michael Tanner, Senior Fellow at the Cato Institute, who told Fox Business:

“It is utterly irresponsible to continue ducking the need for entitlement reform. Medicare and Social Security alone constitute 38 percent of federal spending, and that percentage will only grow larger in the future. The unfunded liabilities of those two programs exceed $80 trillion.”

The question President Trump now needs to address is what will he do to shore up Social Security and Medicare? Like many older Americans, my wife and I both draw Social Security and are relying on Medicare for healthcare coverage, so we are very concerned about the future of both programs and are anxious to see what Trump will do to save both federal programs.