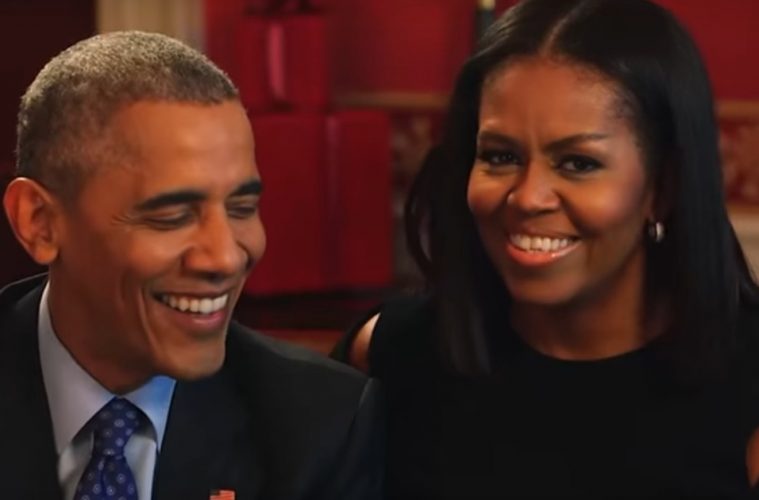 Barack and Michelle Obama more than doubled their wealth during his 8 years in office. Their wealth is now taking a huge jump as publishers clamored for the publishing rights to a book by the Obamas, with one publisher winning the bidding war at $54 million.

Penguin Random House will pay more than $65m for the global rights to two books to be written separately by Barack and Michelle Obama, after a blockbuster auction that set a new record for US presidential memoirs.

The company declined to comment on the fee it had agreed with the Obamas. But people briefed on the auction, which attracted interest from HarperCollins, which is owned by Rupert Murdoch’s News Corp, and CBS’ Simon & Schuster, confirmed it would exceed $65m. Markus Dohle, Penguin Random House chief executive, said: “We are absolutely thrilled to continue our publishing partnership with the President and Mrs Obama. With their words and their leadership, they changed the world.” Penguin Random House published Mr Obama’s previous three books. While the Obamas are writing separate books, they sold the rights jointly.