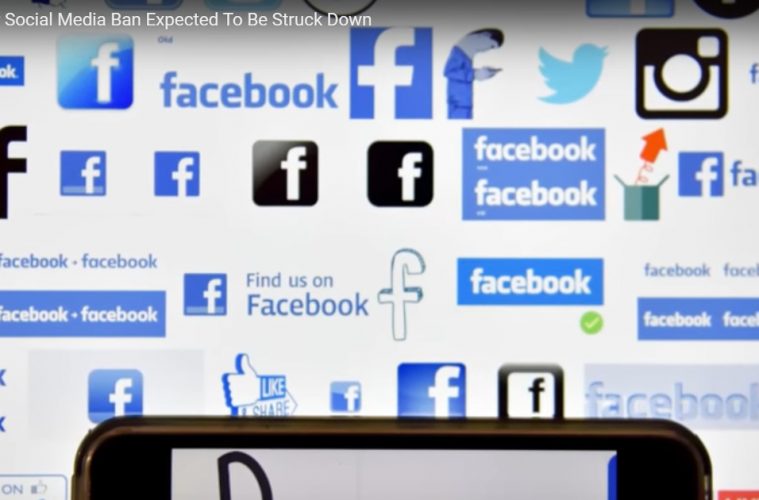 North Carolina passed a law that bars sex offenders from using any form of social media. The law has been challenged and is now before the US Supreme Court. Since Justices Kagan, Ginsburg and Sotomayor have been strong supporters of sexual perverts including homosexuals, so there vote to strike down the law is virtually automatic. The question is what will the remaining 5 justices do?

The U.S. Supreme Court suggested it may strike down a North Carolina law that bars sex offenders from using social media — because it could block Americans from reading President Donald Trump’s tweets.

During oral arguments on Monday, several justices discussed the importance of social media as a means of political and religious communication, and seemed concerned that laws limiting the use of such platforms could violate the First Amendment, which protects free expression and free religion.

“The president now uses Twitter,” Justice Elena Kagan said. “All 50 governors, all 100 senators, every member of the House has a Twitter account. So, this has become a crucial, crucially important channel of political communication.”

President Trump, known for his early morning Twitter musings, has said he liked to tweet because it allows him to bypass the media and communicate directly with his followers.