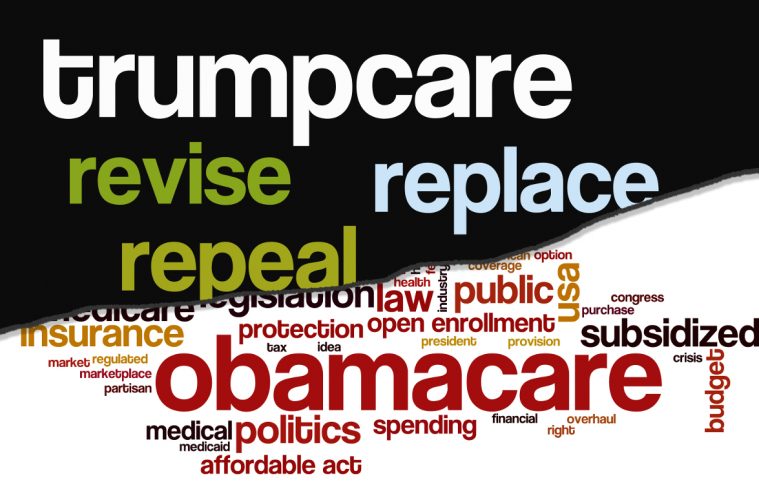 Some experts are claiming that the Republicans will never be able to come up with a workable replacement for Obamacare and others are predicting the GOP replacement is coming soon. Rumors are reporting that in the most current draft, Medicaid coverage will change with more burden placed on states. Another change being discussed is providing tax credits instead of federal subsidies.

In recent days, several Republican lawmakers have faced crowds of constituents at town hall meetings around the country who are angry that they may be in danger of losing their health coverage.

A GOP draft bill, recently obtained by Politico, would likely do little to assuage these concerns.

The Feb. 10 document follows the broad policy outline released by Republicans last week just before they went home for a Congressional recess. It proposes cuts to federal payments to states that have expanded Medicaid and offers tax credits for people to buy health insurance.

“This would mean fewer people could afford health insurance and that the health insurance would likely cover less,” says Larry Levitt, senior vice president at the Kaiser Family Foundation.