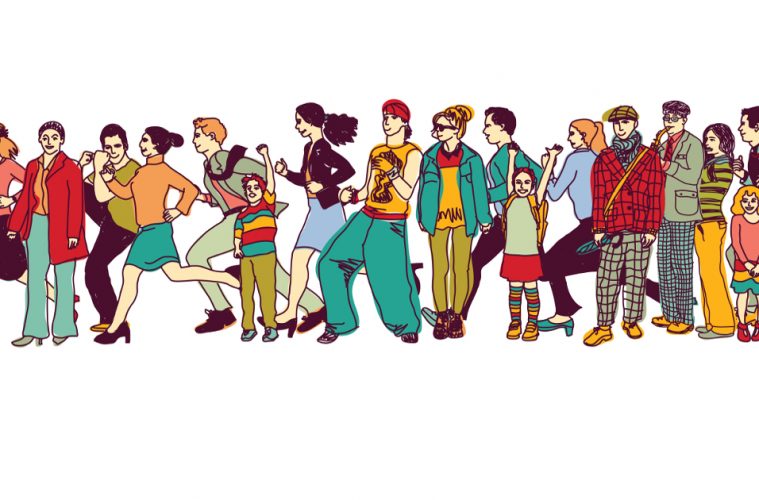 Philadelphia has a long and treasured history and played a very important role in the American colonies and the early days of our nation. It is a town filled with historical buildings and sites. One can’t visit the City of Brotherly Love without at least catching a glimpse of famed Independence Hall where the Continental Congress met and where the Declaration of Independence and US Constitution were born and debated. Sadly, the monument to America’s birth is also turning into one of the monuments of America’s demise.

Philadelphia has had nearly 100 mayors, dating back to Humphrey Morrey who took office as colonial mayor in 1691. Today’s mayor is Jim Kinney, one of a long line of Democratic mayors dating back to 1952 when Republican Bernard Samuel turned over the keys to the city to Joseph Clark Jr. Besides having a history of liberal Democrats as mayor, the city currently has a city council composed of 14 Democrats to only 3 Republicans.

It should be no surprise that the prevailing attitudes of the city are very liberal with a lot of support for the public schools and little if any support for better or alternative educational choices. Pennsylvania Senator Bob Casey, Jr., a Democrat with an office in Philadelphia, is one of the senators who voted against the confirmation of Betsy DeVos for Secretary of Education.

One of the biggest complaints many Democratic senators had against DeVos is that she supported the idea of vouchers, which would allow parents to send their kids to better schools like charter schools and in some cases, even private schools. Opponents claimed that vouchers would take needed money away from the public schools and then most of them argued that the public schools were doing their job and that there was nothing wrong with them.

If the public-school system was so great and successful, then there should be little need or desire for public charter schools. If that were true, then how do liberals like Sen. Casey respond to so many parents in Pennsylvania clamoring to send their kids to a public charter school?

“The award-winning school is well-known for its top-notch math and science programs, and parents are clearly paying attention.”

“Out of the 96 openings, 75 of the openings were for kindergarten, and 67 of the spots went to families with older siblings already enrolled. In other words, most of the more than 9,000 applicants were vying for eight open kindergarten slots.”

If the public schools in Philadelphia and everywhere else in the US were doing such a wonderful job, then there should not be over 9,000 applications for 8 open kindergarten slots in one public charter school. It shows that the public-school system is a failure and that a growing number of parents want something better for their kids than to submit them to the daily socialist indoctrination they would receive in public school.