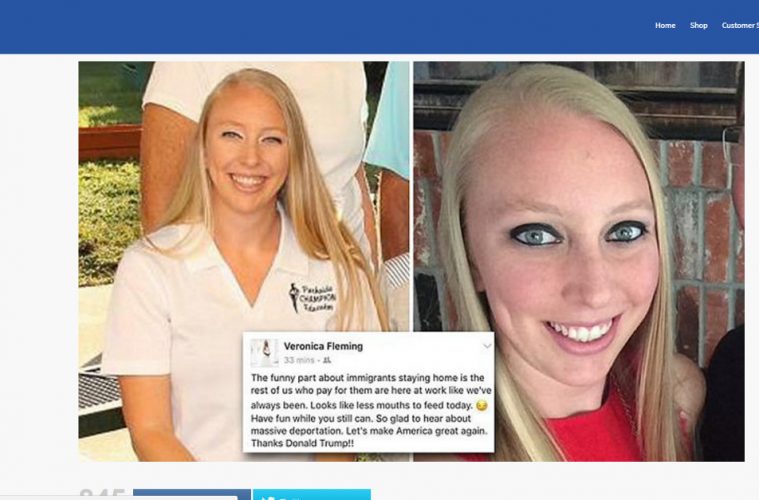 Conservative Teacher Punished for Praising Trump on Her Facebook Page

‘Selective allowable discrimination’ is alive and well in America’s public school system. Liberal teachers literally get away with all kinds of highly questionable and unethical things, but let a conservative teacher express their views on their own private social media pages and they are punished for exercising their First Amendment rights.

Take for instance the case of teacher Michael Garrison and a former student. CJ Parsons is a black conservative and when he was 12-years-old, he produced a You Tube video that ripped Barack Obama apart for his views on ISIS and America.

“Within three days the video had gone viral, garnering 540,000 views and as of today, it has over 2.1 million. That and other videos by the young man have gained him celebrity status, as he’s met Ted Cruz, been on Fox’s “The Kelly File” as well as Sean Hannity’s show. Oh, and also being blocked on our child-president, Barack Obama’s Twitter page…”