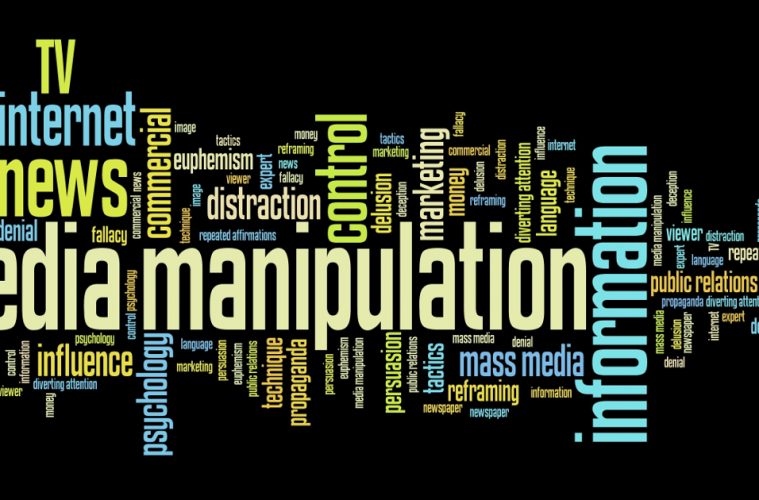 Everyone should understand that the media news has always had some bias to it, but in the past decade, that biased attitude has become so strong that it results in fake news, lies, half-truths, omissions and twisted reporting that casts serious doubt on its accuracy.

Over the past four years, Barack Obama continued to repeat misleading figures and statistics concerning gun violence and gun control. Many of his statement were proven to be false and nothing more than anti-gun, anti-Second Amendment rhetoric that spread through the liberal community like virus. Everyone caught it and repeated it. The mainstream media was no different. Time and again I heard various news anchors reporting on untruths and so-called facts that defied the evidence. They interviewed anti-people instead of pro-gun people and then reported that the vast majority of Americans favored stronger gun control when just the opposite was true.

The same thing happened with same-sex marriage. If you listened to Obama, Clinton and the mainstream media, you would think that all of America supported same-sex marriage and giving homosexuals the same legal rights as male-female marriages, but there were a number of polls that showed that wasn’t true.

When the Democrats shoved Obamacare through Congress, the mainstream media regularly reported on how great it was and that the majority of Americans favored passing the Affordable Care Act. However, once again, numerous polls indicated at one time that as much as 70%-75% of Americans were against the passage of Obamacare.

During this past presidential campaign, the mainstream media consistently displayed their ultra-liberal biases. Overwhelming evidence showed that Hillary Clinton broke federal laws, abused her power when serving as Secretary of State and regularly lied to Congress and the American people. She lied about Benghazi, she lies about her emails and she lied about the Clinton Foundation, among others.

Yet, the mainstream media ignored her many lies and her many selfish and illegal actions and portrayed her as if she could walk on water, just like they did with Barack Obama. At the same time, they dug and picked for every slightest infraction, misstep or misspelling of any and all Republicans and then blew it out of proportion in a way to make them look like the anti-Christ.

That was especially true when it became known that Donald Trump had won the White House. Among the liberal media, there was self-flogging, gnashing of teeth and sitting in sackcloth and ashes over the horrible news of their loss. When they regained themselves, they came out swinging at every little thing they could find about Trump. As soon as anyone started a rumor, they jumped on it and broadcast it as truth before ever checking the accuracy of their reports. At the same time, they regularly, and still do, accuse conservative news outlets of reporting fake news whenever that news is detrimental to their liberal heroes. Some ultra-liberal sources tried and are still trying to shutdown conservative news outlets over reported fake news, when in fact a great deal of what they label as fake news is the truth about the wicked ways of the liberals.

The liberal mainstream media operates by a double-standard. They are allowed to report anything they want, regardless of how inaccurate, biased or flat out wrong it is, but they will not tolerate conservatives reporting the truths when it hurts their cause.

Worse yet is when a public figure calls the liberal mainstream media on their hateful biased and inaccurate reporting. The media reacts like a vampire does to a silver cross, garlic and wooden stake.

That really came to a head at the end of this past week when President Trump tweeted:

“The FAKE NEWS media (failing @nytimes, @NBCNews, @ABC, @CBS, @CNN) is not my enemy, it is the enemy of the American People!”

If you really want to see the blind loyalty to their liberalism, you should watch some of these mainstream outlets report. A news anchor on CBS blasted Trump for identifying them as fake news and an enemy of the American people, and then immediately turned around and began twisting and lying about Trump being anti-immigration when he’s not.

Saying that President Donald Trump’s executive order proves he’s against all immigration is an outright lie and display of biased stupidity. If they even bothered to read his executive order or listen to what he has said, they would learn that he is very much supportive of LEGAL immigration conducted through an improved vetting system and that is all that his order was trying to do. Yes, he’s against ILLEGAL immigrants and the immigration of terrorists and has vowed to do what he can to stop it and protect America and the American people. However, the same media that Trump called out are the ones who fail to see or understand the real story or what’s really happening.

In this context, President Trump is right in labeling these major news sources as being fake news and enemies of the American people. You cannot trust them to report accurately on most issues. In many ways, these major media outlets are no longer news outlets but propaganda machines for the ultra-liberal left that is working so hard to change and destroy America.