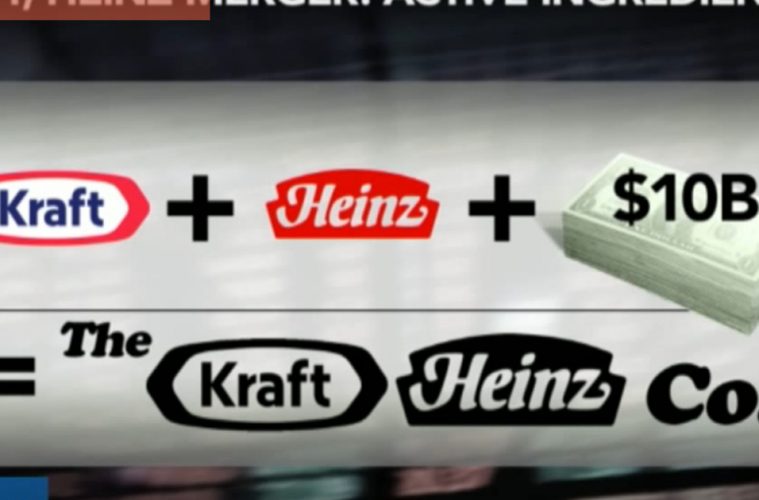 When most people think of Unilever, they think of soaps, but the giant company also produces Ben & Jerry’s, Hellmans, Vasoline and many other products. Kraft Heinz, the producer of Grey Poupon, Kool-Aid and Velveeta, offered to purchase Unilever for $143 billion, but Unilever turned down the offer.

Kraft Heinz, the maker of Velveeta, Kool-Aid and Grey Poupon, on Friday said it had made an offer to buy Unilever for $143 billion in what could be the largest food and beverage deal of all time.

Unilever, however, said it isn’t interested in the $50-per-share deal, which represented an 18 percent premium on Thursday’s share price. The British-Dutch company, which has 400 brands including Hellman’s, Ben & Jerry’s and Vaseline, said it “rejected the proposal as it sees no merit, either financial or strategic, for Unilever’s shareholders.”

“Unilever,” the company added, “does not see the basis for any further discussions.”

But Chicago-Pittsburgh-based Kraft says it isn’t taking no for an answer, and analysts say it is likely that the company will sweeten its cash-and-stock offer as it looks to Unilver to help expand its international reach.