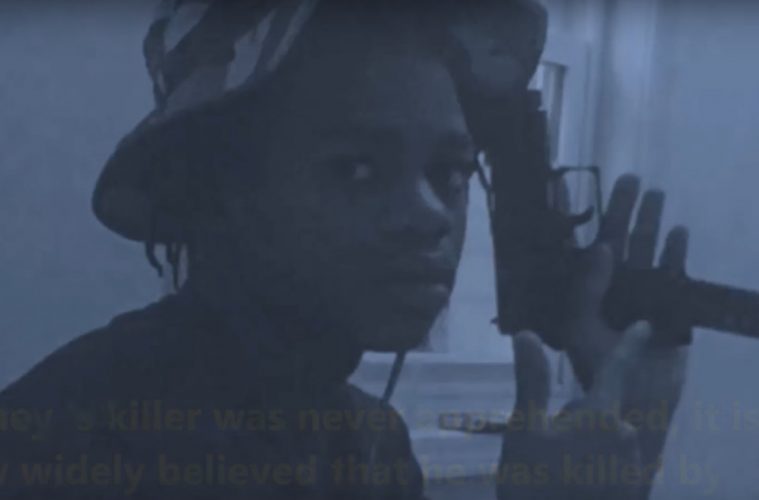 Gun and Gang violence continues to increase in Chicago, despite strict city, county and state gun control laws. Interviews with some gang members reveal that more police won’t stop the violence and neither will more gun control. The problem is the culture.

Rashad Britt grew up in the Henry Horner projects on Chicago’s West Side, known for gangs and violence. He started hanging out with the members of the Vice Lords gang for safety. “Just for protection…my friends-we gotta get to school. So, we got each other’s back on the way to school,” he says. “And sometimes, that meant carrying a gun and [being] willing to use it.”

Last Monday, I met with a group of street guys on the West Side. They say the gangs provided structure that their parents did not. “Half of these guys don’t got no mom, either they was crack heads, dope fiends, boosters or something,” says a man who would only identify himself as a member of the Black Disciples. “They moms or fathers was lost to the same gang that we getting ourselves into now.”