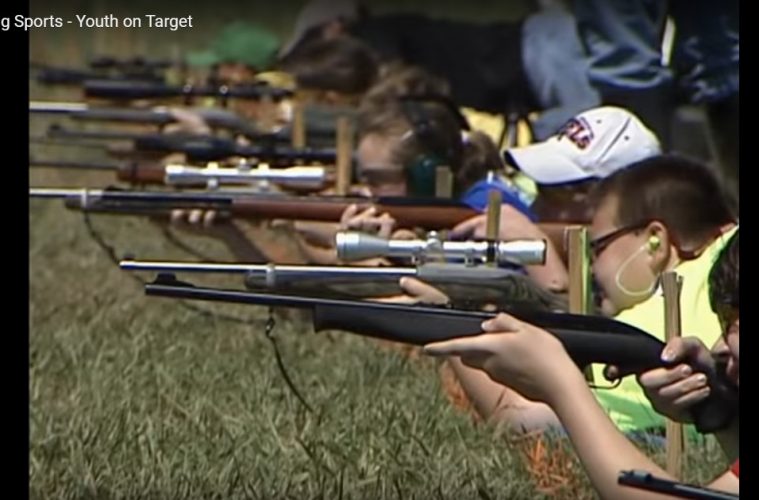 Most gun control advocates claim they want safety and to reduce gun violence.

I’ve shared with many gun control advocates how I was raised with loaded guns in the house, but we were taught from a very young age to never touch a gun without permission or in case of emergence. I know of quite a few people my age that also grew up in houses with loaded guns, but were also taught by their parents to respect guns and when to and not to ever touch them. It was extremely rare in those days to hear of a young child being accidentally shot by picking up a loaded gun in a house.

The difference between then and now is all about parenting and has nothing to do with guns. However, in an age when many parents fail in properly parenting their kids, others believe they have to take measures into their own hands to stop unnecessary gun violence. Few parents today will take the time to properly teach their kids how to shoot, and how to respect guns and respect their parents and others.

Thus, we have a generation of spoiled brats produced by parental failures who place themselves and everyone else around them in danger each and every day. Sadly, it’s the law abiding good parents who are also punished and restricted for the parenting failures of others.

Due to the parenting failures of so many parents, gun haters have gone beyond the issue of gun safety to enact laws that make most guns useless for self-defense in the home. No state is worse than Massachusetts when it comes to gun control laws that make it difficult if not impossible for law abiding citizens to protect themselves, their families and their homes.

I’ve often asked gun haters how that makes any sense if someone wants to have a gun at home for self-defense. Are you supposed to insist that any intruder(s) stop and wait while you get your guns out of the locked storage, then take the trigger lock off and then load the gun, so you can defend yourself? To date, no gun hater has been able to successfully defend against that question.

I’ve also asked them if it wouldn’t help if young people were properly trained and taught on gun operation, gun safety and when and only when is it okay to touch a gun? Many have said yes it would help but then most don’t support doing it, which makes no sense to me.

That also is the case in Massachusetts, where the University of Massachusetts has rejected to allow a 4-H sponsored competitive shooting sports program to take place on campus. The 4-H program emphasizes gun safety and teaches the proper handling, care and storage of guns, but that’s not enough for liberal gun haters.

The particular program offered to the University was not only part of a national 4-H sponsored program, but was going to receive $60,000 in funding over a three-year period from the Massachusetts Division of Fisheries and Wildlife. Currently, Massachusetts and Rhode Island are the only two states without some version of the 4-H shooting sports program.

Why did the University of Massachusetts turn down the 4-H shooting sports program? According to UMass Spokesman Ed Blaguszewski said the school didn’t want to use limited funds on a ‘shooting sports’ only program, adding:

“The university is actively exploring development of a more broadly based program.”

Jim Wallace, Head of The Gun Owners Action League (GOAL) of Massachusetts responded by pointing out that the program rejected by the university would not have cost them anything and that it would have reached out to help over 1,000 young people. He then commented that UMass has a bias against gun-owners and their families and therefore the rejection had nothing to do with limited funding and everything to do with the anti-gun bias.

In most cases with gun control advocates, one can easily tear down most of their anti-gun arguments and when you get to the bottom line and they no longer have any viable argument to stand on, the real truth comes out – they hate guns and don’t want anyone to own them or learn about them. They prefer that Americans be left defenseless in their own homes and on the streets because they personally don’t like guns.