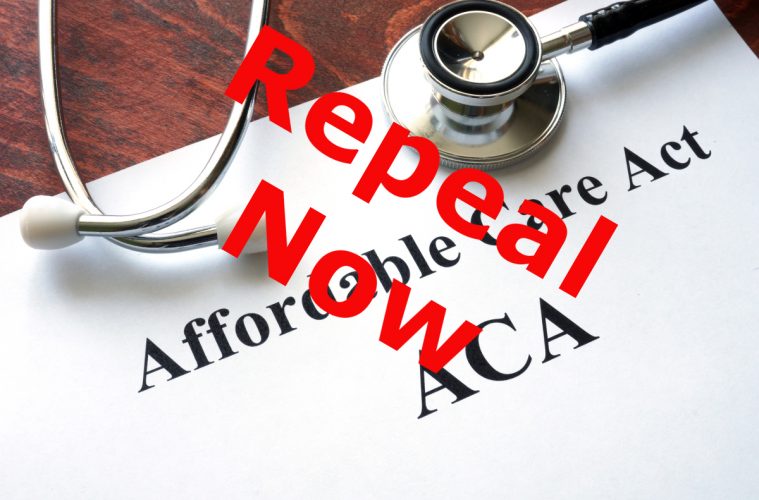 The longer it takes the Republican controlled Congress to replace Obamacare with a better plan, the more concerned many are growing over the possibility that they will not be able to replace the national socialist healthcare system with anything worthwhile. One way to force Republicans to come up with a workable replacement is to repeal the entire Affordable Care Act immediately.

Republican Study Committee Chairman Mark Walker (R-NC) said, “Instead of continuing to spin our wheels, we need a starting place. What the Senate passed in October 2015 is the best starting place … Let’s get that on the books, then we can move quickly after that to put in replacement components.”

House Freedom Caucus Chairman Mark Meadows (R-NC) argued that there is no reason to dawdle on Obamacare repeal, saying, “Functionally, [our idea] eliminates some of the excuses for our Senate colleagues; if they voted on this then, there is no reason they can’t vote on it now.” He continued, “I think a lot of people are looking to some of the policy debates to be an excuse not to vote on repealing the Affordable Care Act.”

The Freedom Caucus supports the 2015 Obamacare repeal bill. Rep. Meadows said, “If it’s less than the 2015 [bill], we will oppose it.” The 2015 repeal bill would remove costly Medicaid expansion and would have repealed the individual and employer mandates, including the subsidies and taxes that would pay for the health mandates.