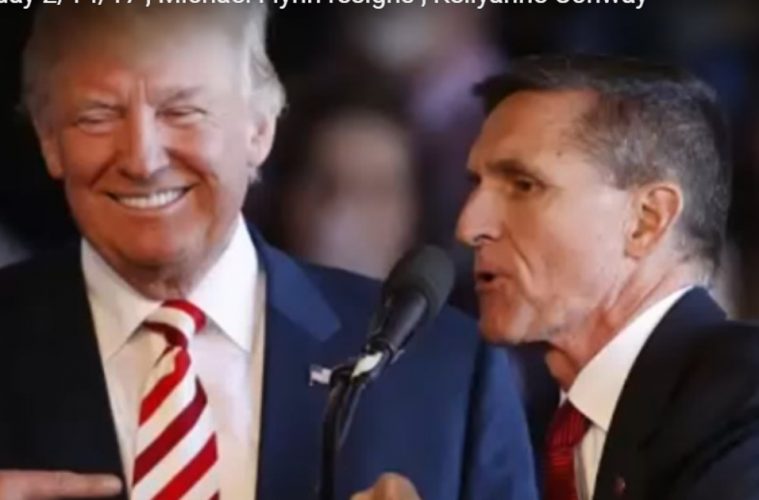 The liberal mainstream media refuse to accept Donald Trump as President of the United States and continue to attack everything he and his administration do. They ignored the many crimes committed by Barack Obama and his administration, but they are in full attack mode on Trump and his administration for every little wrong they can find and blow up into something major. After helping to force the resignation of National Security Adviser Gen. Michael Flynn, the media leakers are now targeting President Trump.

It was close to midnight when I had to kill a column I’d already filed for Fox News and write about the Michael Flynn resignation.

The inescapable irony: The spiked column said that some positive stories for President Trump, such as his meetings with the leaders of Canada and Japan, were being drowned out by the controversies surrounding the White House—some self-inflicted, some overblown by the media.

The Flynn situation was another battle between the president and the press, and in this case the Washington Post story about the national security adviser’s contacts with the Russian ambassador made it impossible for Flynn to survive. Unlike some of the stories dismissed by Trump as fake news, this one could not be waved away—especially because Flynn had misled Mike Pence about what happened in those pre-inaugural conversations.

This was good reporting, and Pence’s televised defense of Flynn was based on an earlier piece by Post columnist David Ignatius, disclosing that Flynn had a post-Christmas call with Russian Ambassador Sergey Kislyak.