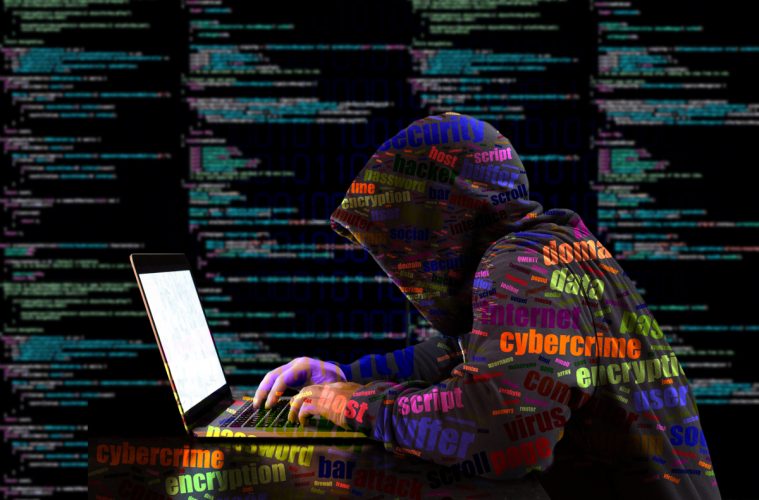 House Democrats’ IT Contractors Under Investigation for Multiple Crimes

Since the upset victory of Donald Trump over Hillary Clinton in the November election, there has been a great deal of news and controversy over the computer hacking of Russia, when in fact, it only served to show just how vulnerable, gullible and naïve the Democratic Party really is.

Democrats jumped on the bandwagon when Green Party candidate Jill Stein launched her legal challenges by asking for recounts in three states won by Donald Trump. In Michigan, the voter recount began. Then the Michigan Court of Appeals upheld a challenge to the recount, voting 3-0 deciding that since Stein had received only 1% of the vote and therefore had no chance of winning, that there was no need of a recount.

Before the recount could be stopped, multiple discrepancies were found between voting totals and precinct reports. Coincidence or not, the largest discrepancies occurred in Wayne County, which is the home of Detroit. In Wayne county, Clinton won 66% of the votes to Trump’s 29%, but is that accurate? Once the recount was stopped by the courts, no further investigation was made into the discrepancies.

Evidence has come out that the Obama administration learned of the hacking attempts last summer. Both the Democratic National Committee and Republican National Committee were notified. The RNC took action to secure their computers and safeguard them from outside hacking.