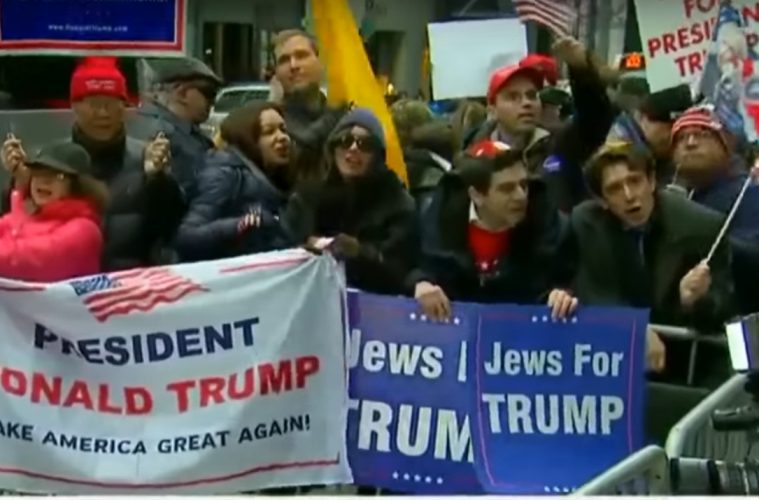 The liberal mainstream media continues to broadcast that the vast majority of Americans are upset and disapprove of Trump’s performance. They are still telling the American people that Trump has the lowest approval ratings of any newly inaugurated President in history.

But how accurate is the liberal mainstream media and can they be trusted to report the truth?

From what I’ve seen, the liberal mainstream media is guilty of the worst form of journalism there is. They deliberately twist the truth and report it in such a way as support their ultra-left agenda instead of reporting it accurately and truthfully.

Many years ago, I had the privilege of talking to a journalist about an article he wrote. I was surprised when he reported a story accurately, especially knowing that he was more liberal than conservative. He was quite adamant in telling me the cardinal rule of journalism is to learn to check your personal biases and agenda at your front door when you leave your house every day to go to work. A journalist is required to report the facts as they are, not to twist them, misrepresent them or lie about them as so many of today’s journalists do. He told me that the lowest form of journalism is modifying the facts of a story to fit a personal agenda. He referred to it as sleaze journalism and that’s what one sees today on most of the mainstream media outlets, especially ones like MSNBC, CBS, CNN and others.