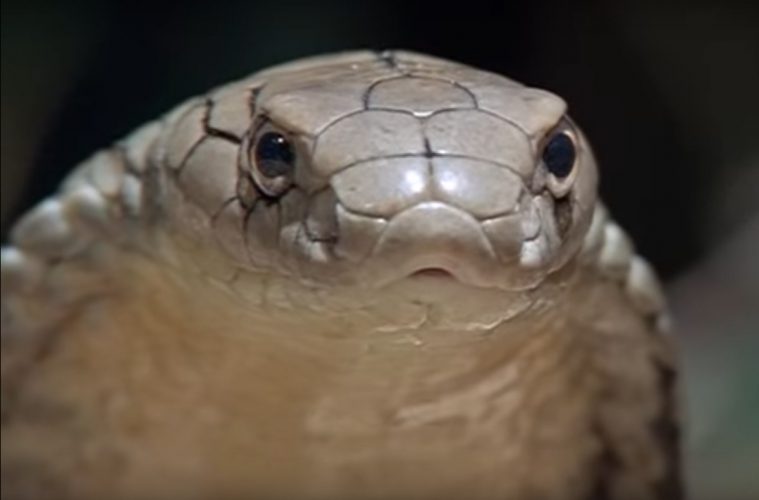 If you ever watch any of the mainstream media news programs, you will hear them blasting President Donald Trump and members of his new administration for their condemnation of the media.

In one of the latest tirades made by liberal media anchors, they blasted Trump and the White House over the accusation that a number of Islamic terrorist attacks are no longer covered by the mainstream media. They centered on those terrorist attacks that were broadcast, but failed to comment on all of the attacks on the lists. They also attacked the White House for spelling errors, however, I’ve seen spelling errors and heard mistakes made by the same news anchors. It reminded me of the time the same liberal media virtually crucified former Vice President Dan Quayle for misspelling one word.

The same media broadcast accused President Trump and the White House of lying and reporting false facts, when in fact Obama lied worse than a drunk fisherman bragging on the ones that got away. Whenever Obama repeated false rhetoric on issues like gun violence and gun control, the liberal media treated it like it was the gospel truth and never questioned him, even though there were tons of facts and evidence that proved he was lying about the facts.

How many times have you heard the liberal media claim that the majority of Americans favor or support one thing when a number of polls indicate otherwise? I heard these liberal media news anchors state that the majority of the American people disagree with Trump’s immigration order, but I’ve seen some polls that indicate the number in disagreement to be less than 50%, which in anyone’s new math is still less than a majority.