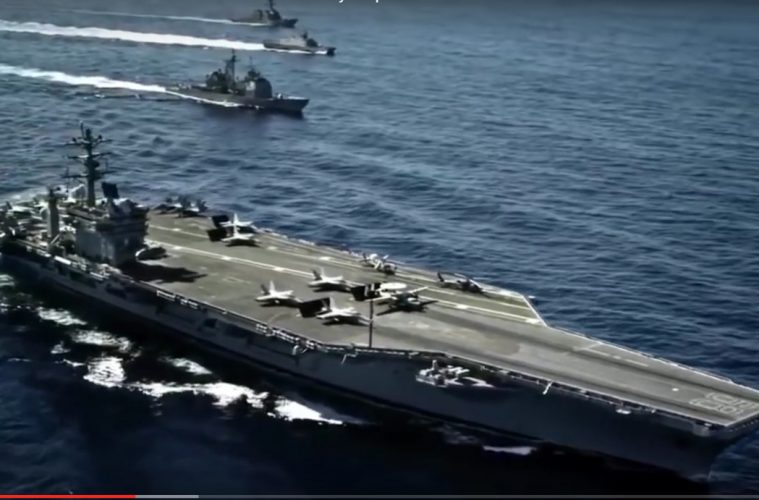 Over the past 8 years, Barack Obama actively worked to decimate the US military. He reduced the number of nuclear weapons, Navy warships, war planes, tanks, troops and more. President Donald Trump knows that the best offense if a strong defense and is promising to lavishly spend to rebuild the military might lost under Obama.

President Trump on Monday promised to spend lavishly on the United States military in an effort to maintain peace in “our troubled, troubled times,” telling troops and commanders that he would give them the tools to prevail against the Islamic State and thwart its attempts to strike America.

“We will make a historic financial investment in the armed forces of the United States and show the entire world that America stands with those who stand in defense of freedom,” Mr. Trump said at MacDill Air Force Base in Tampa, Fla., home to the military’s Central Command and Special Operations Command.

“Radical Islamic terrorists are determined to strike our homeland,” he added, claiming without elaborating that the “dishonest press does not even want to report” on terrorist attacks throughout Europe.

“They have their reasons, and you understand that,” he added. His criticism of the news media appeared to ignore the vast amount of reporting on violence committed by the Islamic State and its supporters in the Middle East, Europe and the United States.