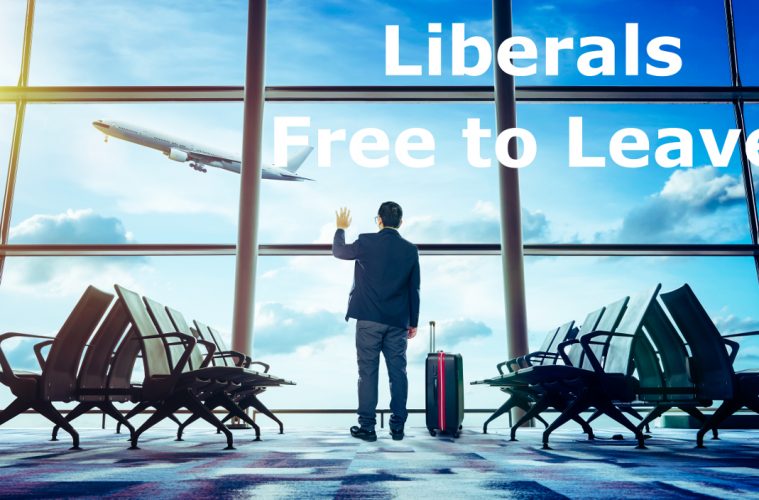 All through history, whenever someone tries to bring an organization or nation back from liberalism, they face tons of opposition and protests.

Years ago, the church I was attending had filled the pulpit with a new pastor after the senior pastor suddenly died. The church was initially founded on very conservative and Calvinistic foundations. The new pastor wasn’t as strong in these areas and over the course of about 5 years, he slowly led the church away from its foundational beliefs. In the process of allowing more liberal ideologies into the church, membership more than doubled.

However, it became apparent to those who were part of the original church formation that the church was straying away. With the writing on the wall, the new pastor resigned. It took the church leaders a year to search, interview and hire the right pastor who held to the church’s original foundation and mission.

This new pastor made the necessary changes as quickly as he could. One of those changes was to demand that the elders study a list of books to improve their knowledge and ability to lead and shepherd their flocks. Two of the elders, who came during the tenure of the more liberal pastor, refused the new directive and the new pastor asked for their resignation. When that happened and the people in the church saw that the new pastor was doing what was necessary to take the church back to its original foundations, over half of the members left. The newest pastor is a teaching pastor who spends most of his time in and out of the pulpit, teaching people Scripture, not personal views.