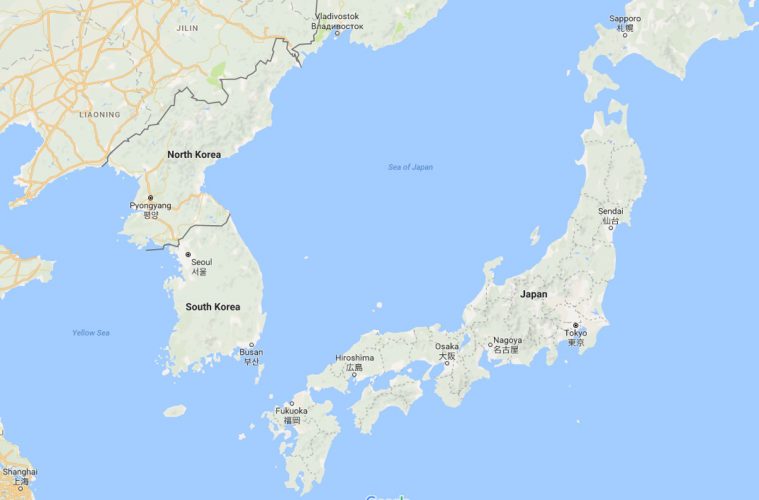 Mattis to Meet with Japan & South Korea to Reassure Allies

North Korea has escalated their saber rattling which is causing growing tensions in the area among other nations. Secretary of Defense James Mattis is traveling to Japan and South Korea to meet with leaders to reassure them of the US commitment to help protect them in case aggression breaks out.

United States Secretary of Defense James Mattis will make his first overseas trip this week, visiting Japan and South Korea to reaffirm U.S. commitments and hopefully calm rattled nerves. After a campaign in which he demanded that countries hosting U.S. forces pay more for their own defense and a first week in office that has included withdrawing from the Trans-Pacific Partnership, the election of Donald Trump as 45th president of the United States has unnerved many of America’s closest Asian allies and partners. In his meetings with Asian counterparts, Secretary Mattis could deliver several key messages that the Trump administration has stressed during the campaign and since: The U.S. is still with you, but the U.S. would like you to do more.

Mattis’s first objective could be to open and deepen his personal lines of communication with Japanese Prime Minister Shinzo Abe and Minister of Defense Tomomi Inada. He can do so by building on the positive legacy that he inherits from former President Obama. In addition to a symbolically important exchange of visits with Abe to Hiroshima and Pearl Harbor in 2016, Obama expanded cooperation with Japan on outer space, cyberspace and maritime ‘gray zone’ contingencies while initiating new linkages designed to improve allied military planning and coordination.

The Abe administration will be looking for Mattis to reaffirm the alliance and, specifically, to confirm that Article Five of the U.S.–Japan Security Treaty applies to the Senkakus – islands that China covets and which past U.S. administrations have agreed to help defend. Mattis might use the opportunity to urge the Abe administration not to lose momentum on base realignment in Okinawa, where local officials, activists and outside agitators have sought to prevent construction of a replacement facility that would shift Marine Corps Air Station Futenma from a crowded downtown area to a safer, more remote location.