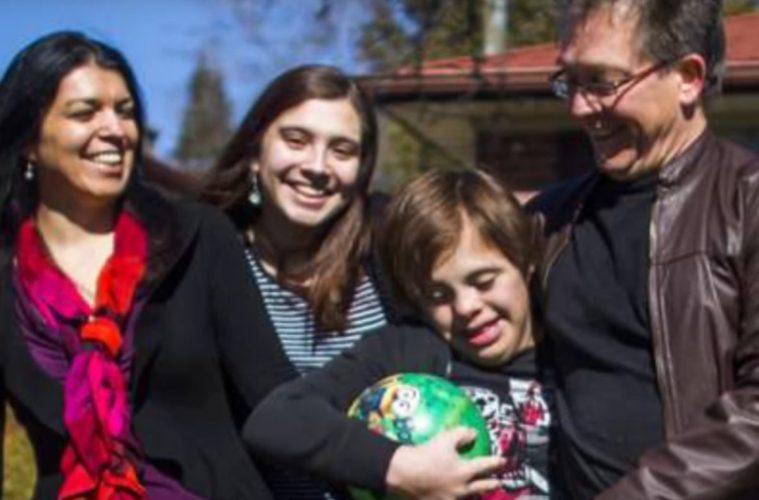 We have a work associate who lives in England. She was born and raised there. She began having severe abdominal pains. She went to her assigned doctor who only performed a few tests and told her it was heartburn and to take antacids. The abdominal pains only got worse and she ended up in the hospital. After nearly a year, the doctors finally diagnosed her as having gall bladder problems and said she needed her gall bladder removed.

Anyone who has ever had gall bladder pains know that they can mimic the pains of a heart attack and severe enough to incapacitate a person. From the time the doctors told her she needed to have her gall bladder removed to the time they finally did remove it, was over 7 months. For 7 months, Helen lived in agony, afraid to eat anything for fear of the pain until their nationalized healthcare system finally took action.