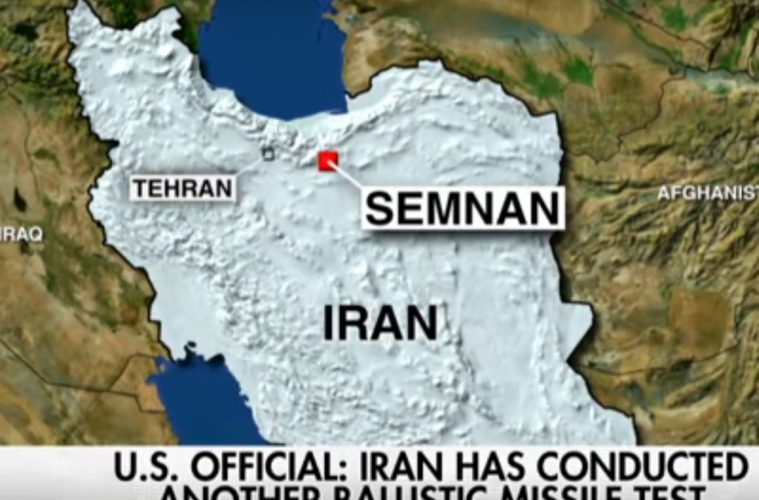 Iran defied UN sanctions by testing another ballistic missile capable of carrying a nuclear payload. Obama always turned a blind eye to Iran, but National Security Adviser  Mike Flynn announced the White House is weighing its options on how to respond to the Iranian missile test.

The White House on Wednesday provided little clarity about the practical impact of an announcement from national security adviser Michael Flynn that the U.S. is “officially putting Iran on notice.”

“There are a large number of options available to the administration. We are going to take appropriate action and I will not provide any further information today relative to that question,” a senior administration official told reporters.

“The important thing here is we are communicating that Iranian behavior needs to be rethought by Tehran.”

The official refused to answer questions about whether the Trump administration had communicated Flynn’s message to Tehran directly, or whether the administration is weighing military action, saying only that the White House is in a “deliberative process.”