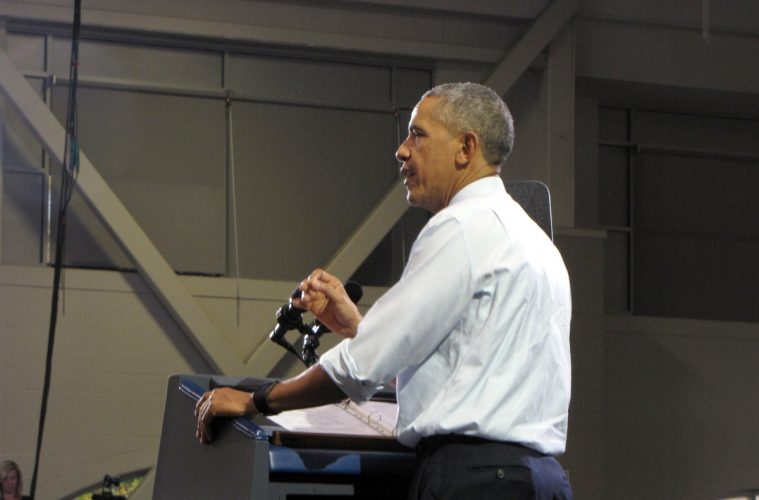 Anyone who believed that Barack Obama would slip away in silence has to be delusional. He promised that he would remain as silent as possible after leaving office, but that silence was broken when he publicly criticized President Trump’s executive order on immigration.

On Jan. 18, President Barack Obama told reporters in his final news conference that he would comment on his successor’s actions only at “certain moments where I think our core values may be at stake.”

He managed to stay quiet for less than two weeks.

Obama, who is still on vacation with his family after leaving office this month, issued a statement through his spokesman Monday encouraging Americans to publicly protest President Trump’s move to ban citizens from seven majority-Muslim countries — as well as refugees from across the globe — from entering the United States.

He also contested Trump’s claim that Friday’s executive order was based in part on decisions made during his administration, including identifying the same seven countries as harboring terrorism threats and slowing the processing of visas for Iraqis after evidence surfaced that two Iraqis seeking resettlement had been linked to terrorist activity in their homeland.