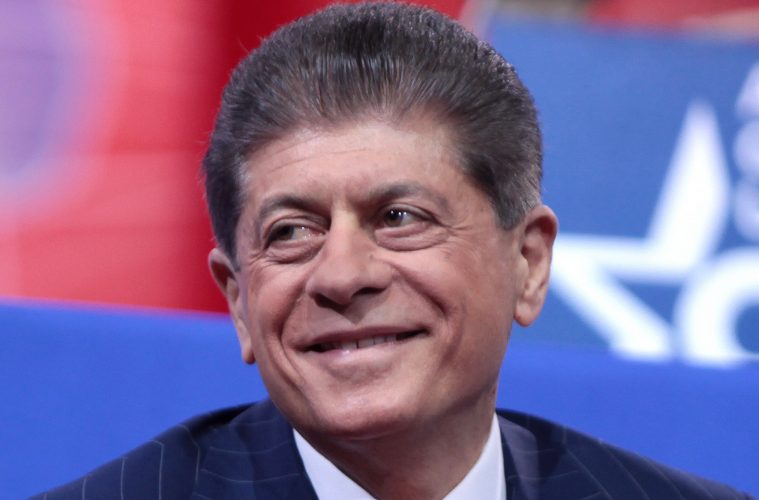 President Donald Trump wasted no time fulfilling his campaign promises. Only hours after taking the oath, he began taking action to keep his word to the American people.

Within four hours of becoming president of the United States, Donald Trump signed an executive order intended to limit immediately the effects of the Patient Protection and Affordable Care Act (Obamacare) in ways that are revolutionary.

With the stroke of a pen, the president assaulted the heart of the law that was the domestic centerpiece of his predecessor’s administration. How did this happen? How can a U.S. president, who took an oath to enforce the laws faithfully, gut one of them merely because he disagrees with it?

Here is the back story.

When Obamacare went through Congress in 2010, all Democrats in Congress supported it and all congressional Republicans were opposed. The crux of their disagreement was the law’s command that everyone in the United States obtain and maintain health insurance — a command that has come to be known as “the individual mandate.”