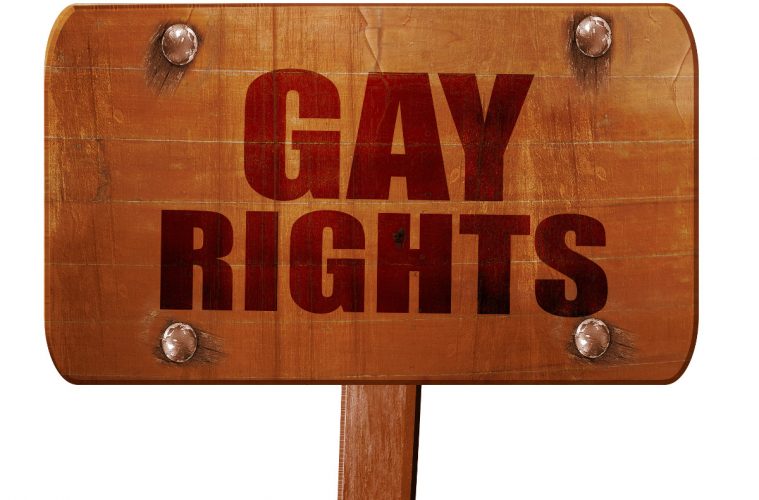 Everyone believes that the US Supreme Court decision in Obergefell v. Hodges legalized same sex marriage and all of the rights and benefits associated with it. But not everyone is so sure that’s the case.

In September 2015, Jack Pidgeon and Larry Hicks filed a lawsuit challenging the City of Houston and Mayor Sylvester Turner over the city ordinance that provides full spousal benefits to same sex partners of city employees. Their lawsuit is not challenging whether or not same sex marriage is legal, but whether or not same sex spouses also have the fundamental right to equal benefits.

The lawsuit had little success in the lower Texas courts. The case was appealed to the Texas Supreme Court, who refused to the hear the case in September 2016 by an overwhelming vote of 8-1.

The lone justice who voted to hear the case, Justice John Devine, stated in his dissention that although marriage is a fundamental right, spousal benefits are not a fundamental right. He said that the two issues are separate from each other.

However, for reasons not sure, the Texas Supreme Court has just agreed to reconsider the case of whether the same sex spouses of city employees are entitled to the same benefits as traditional married spouses are.