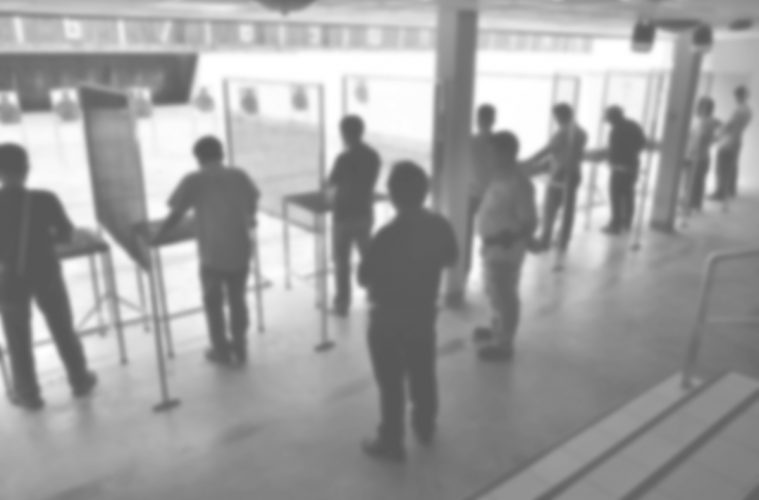 Court Strikes Down Chicago Law as Violation of 2nd Amendment

Democratic controlled cities like Washington DC and Chicago have made numerous attempts to impose strict gun control measures, some of which are unconstitutional.

In 2008, the US Supreme Court ruled against one of those unconstitutional gun control measures in Washington DC. In the case of Heller v. District of Columbia, the Supreme Court ruled that the DC ban on handgun ownership violated the Second Amendment right to self-defense of DC citizens. In this case Justice Scalia rendered the majority opinion in which it was stated in part:

“1. The Second Amendment protects an individual right to possess a firearm unconnected with service in a militia, and to use that arm for traditionally lawful purposes, such as self-defense within the home…”

“2. Like most rights, the Second Amendment right is not unlimited. It is not a right to keep and carry any weapon whatsoever in any manner whatsoever and for whatever purpose:  For example, concealed weapons prohibitions have been upheld under the Amendment or state analogues. The Court’s opinion should not be taken to cast doubt on longstanding prohibitions on the possession of firearms by felons and the mentally ill, or laws forbidding the carrying of firearms in sensitive places such as schools and government buildings, or laws imposing conditions and qualifications on the commercial sale of arms. Miller’s holding that the sorts of weapons protected are those ‘in common use at the time’ finds support in the historical tradition of prohibiting the carrying of dangerous and unusual weapons.”

“3. The handgun ban and the trigger-lock requirement (as applied to self-defense) violate the Second Amendment. The District’s total ban on handgun possession in the home amounts to a prohibition on an entire class of ‘arms’ that Americans overwhelmingly choose for the lawful purpose of self-defense. Under any of the standards of scrutiny the Court has applied to enumerated constitutional rights, this prohibition—in the place where the importance of the lawful defense of self, family, and property is most acute—would fail constitutional muster. Similarly, the requirement that any lawful firearm in the home be disassembled or bound by a trigger lock makes it impossible for citizens to use arms for the core lawful purpose of self-defense and is hence unconstitutional. Because Heller conceded at oral argument that the D. C. licensing law is permissible if it is not enforced arbitrarily and capriciously, the Court assumes that a license will satisfy his prayer for relief and does not address the licensing requirement. Assuming he is not disqualified from exercising Second Amendment rights, the District must permit Heller to register his handgun and must issue him a license to carry it in the home.”

Two years later in 2010, the Supreme Court struck down a Chicago ordinance, similar to the DC ordinance that banned possession of handguns. In the case of MacDonald v. Chicago, the question was asked:

“Whether the Second Amendment right to keep and bear arms is incorporated as against the States by the Fourteenth Amendment’s Privileges or Immunities or Due Process Clauses.”

Rhonda Ezell, along with several other Chicago residents, filed a lawsuit against the city, challenging the legality of the ordinance restricting the shooting ranges. They basically challenged 3 provisions in the ordinance:

“(1) allowed gun ranges only as special uses in manufacturing districts; (2) prohibited gun ranges within 100 feet of another range or within 500 feet of a residential district, school, place of worship, or multiple other places; and (3) barred anyone under the age of 18 from even entering a shooting range.”

In the case of Ezell v. City of Chicago, the Seventh Circuit Court of Appeals just ruled that Chicago’s ordinance was so restrictive that it ‘severely limit[] Chicagoans’ Second Amendment right to maintain proficiency in firearm use via target practice at a range.’

One of the judges on the Seventh Circuit Court of Appeals bench involved in the ruling to overturn Chicago’s attempts to violate the Second Amendment rights of citizens is Judge Diane Sykes, who is reportedly on President Trump’s short list for his Supreme Court nomination.