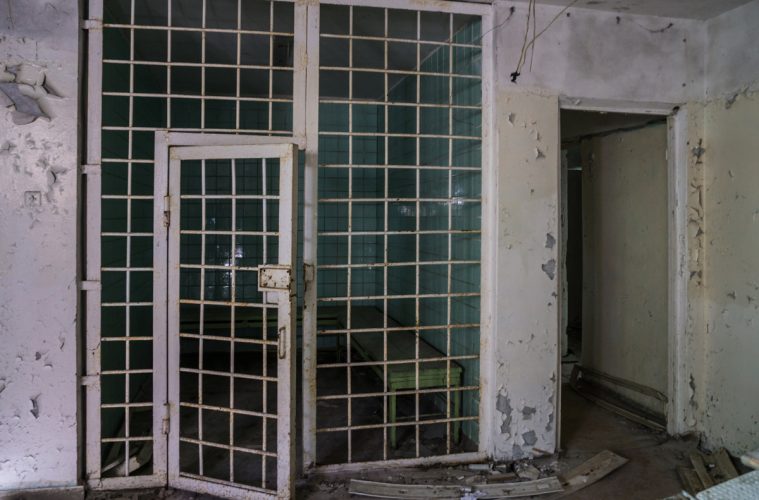 Barack Obama has been anti-law, anti-Constitution and anti-America since before illegally running and occupying the White House. In his final week in office, he commuted more prison sentences that any of his predecessors. On his final day in office, as the moving van was pulling away from the White House, Obama commuted 330 more prison sentences, setting more criminals free.

President Obama on Thursday commuted the sentences of 330 inmates on his final full day in office, the White House announced.
Obama has set a record with his aggressive use of clemency power. The 1,715 commutations granted during his eight years in office are more than any president in the nation’s history. Of those, 568 were sentenced to life in prison.
“You have been granted a second chance because the president sees the potential in you,” White House counsel Neil Eggleston wrote in a blog post. “The president concluded that you have taken substantial steps to remedy your past mistakes and that you are deserving of a second chance.”

This latest round comes just two days after Obama doled out 209 commutations and 64 pardons, including a shorter prison stay for former Army soldier Chelsea Manning.