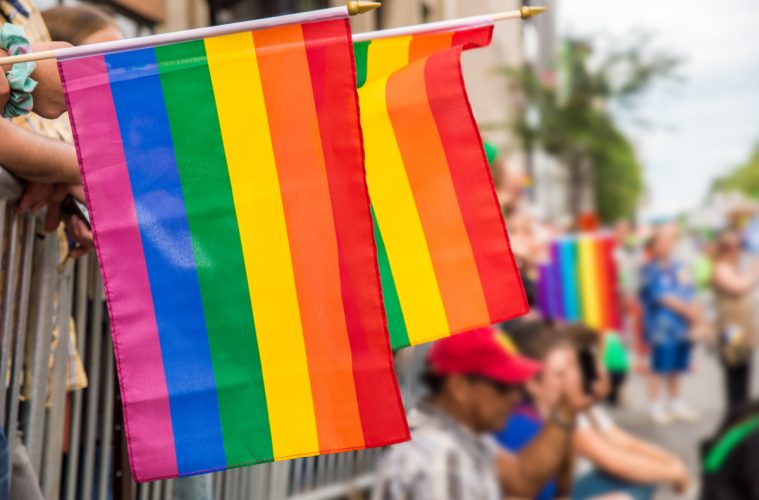 The LGBT community preaches tolerance while being one of the most intolerant groups of people there are. They DEMAND that everyone accept them for who and what they are. They DEMAND special treatment and privileges in addition to those shared by the rest of us normal people.

However, just let any LGBT activist know that you are a Christian and they immediately turn on you and label you as a hater and homophobe. If you dare share what that Bible says about homosexuality being a sin, their ears burn and you can you see the hate and intolerance filling their eyes and face.

On one occasion, I spoke with a member of the LGBT community. The first thing I said was that the Bible teaches us to love the sinner but hate the sin. That applies equally for murderers, thieves, liars, gluttons, drunkards, homosexuals and every other sinner and sin. The person instantly became verbally violent, spewing out a train of words that would have embarrassed anyone. I was called a hater, a homophobe and the person wanted to know why I hated them and what was wrong with being a lesbian. The intolerance was so great that the person never gave me a chance to answer or explain.

Among the tirade I heard afterwards, was repeated statements about tolerance and equality, yet it was obvious that the tolerance she was speaking of was strictly in one direction. She demanded that I be tolerant of her while clearly and loudly demonstrating that she was not the least bit tolerant of me or my beliefs.