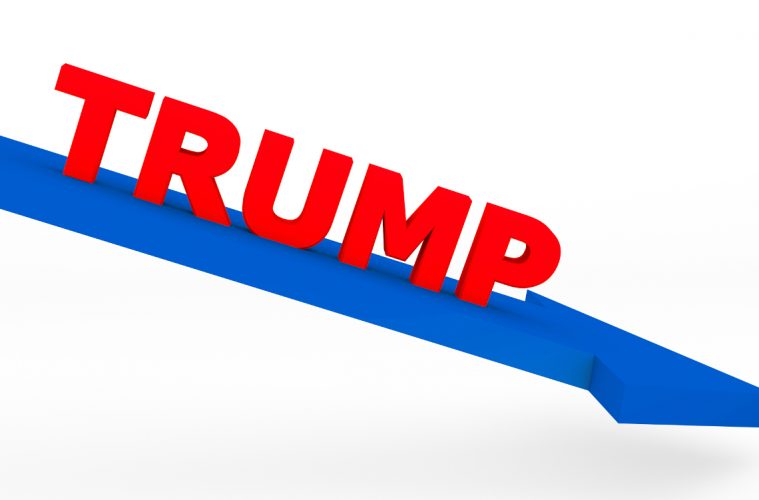 After a tumultuous campaign and transition, President-elect Donald Trump will take the oath of office Friday as the least-popular incoming president in at least four decades, but a majority of Americans nevertheless express optimism that he will be able to fulfill campaign pledges to boost the economy and deal with threats of terrorism, according to a Washington Post-ABC News poll.

Amid controversy and calls for additional investigations into possible Russian interference in the election, most Americans disapprove of Trump’s response to the hacking and other activities. But they are divided on the question of whether the president-elect has been too friendly toward Russia or taken the right approach in his public comments and posture.

On ethical matters, a bare majority say the steps Trump and his attorney outlined last week to turn over control of his sprawling business enterprise to his children create adequate separation while he serves as president. But the public is split almost evenly on whether he and his family are fully complying with federal ethics laws, and an overwhelming majority say he should release his federal tax returns, which he has long declined to do.

The Post-ABC survey offers a starting point and a measuring stick for a Trump presidency. As in the campaign, Trump is a polarizing figure who generates great enthusiasm among those who support him and deep hostility among those who do not. Attitudes toward Trump, along with deep partisan divisions that predated his candidacy, provide the backdrop for Friday’s ceremonies at the Capitol and the opening days of the 45th president’s tenure.