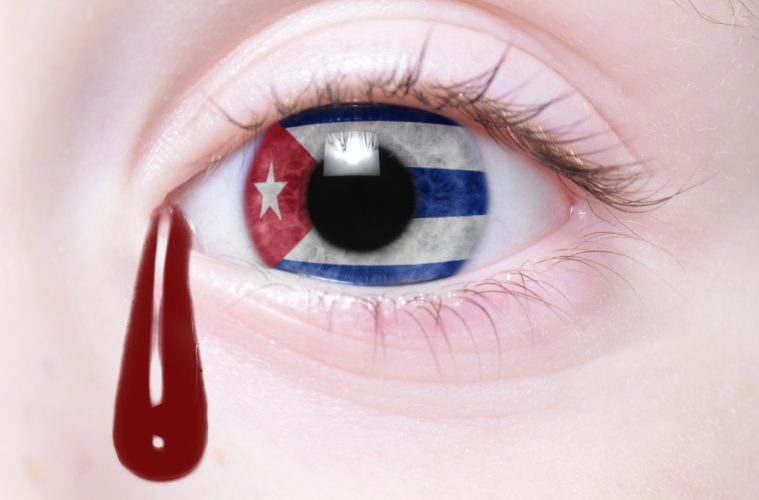 For the past eight years, Barack Obama has taken many steps to court the votes of Hispanics from Central and South America as well as from Cuba. He intentionally violated the United States Constitution, federal immigration laws, Congress and the American people for the sake of millions of Hispanic votes. Instead of arresting and deporting illegal aliens, Obama chose to keep them here in the US.

Obama pushed to give illegal aliens tons of expensive benefits including free healthcare, free education, government assistance for housing and food, all costing US taxpayers billions of dollars. In November I posted a report on how illegal aliens have cost US taxpayers at least $92 billion per year. That figure has been steadily increasing year-by-year as a direct result of Obama’s illegal immigration policies.

Then Obama used his Justice Department to fight any state that tried to prevent being forced to drain state coffers by providing benefits to illegal aliens. Arizona tried to deny allowing illegals to obtain state benefits including driver’s licenses, but the DOJ challenged the state law in order protect Obama’s illegals.

Led by Obama’s brazen defiance of the Constitution and federal immigration laws, states like California and Oregon passed laws that opened the doors to allow illegal aliens and other non-citizens to cast votes in elections, even though they are not legally allowed to vote. Obama counted on the millions of Hispanics, legal, illegal and non-citizen Cuban refugees to help the Democrats gain control of the House and Senate and keep control of the White House.

Obama went so far as to open the diplomatic door with Cuba, which had been closed for the past fifty years. The US re-opened its embassy in Havana and Cuba re-opened their embassy in the US. The ban on tourists was lifted as was the ban on doing business with Cuban companies.

All of these historic actions on the part of Obama were timed just prior to the November election in hopes of securing more votes from the Hispanic population, including the many refugees that flee the harsh communist Cuban government and come to the US in search of a better life.

Now that the election is over and Democrats failed to retain the White House or gain control of the House or Senate, Obama has suddenly turned his back on the very Cuban people that he courted only a few short months ago.

Ever since the days of President Bill Clinton, any Cuban refugee that managed to reach the US shores and request asylum was allowed to remain in the US. Now that Obama doesn’t need the illegal votes of non-citizen Cuban refugees, he has turned his back on them and decided to end the policy known as ‘wet foot, dry foot’.

“To jump on a raft to go 100 miles in shark-infested seas, those were the ones who did qualify as refugees. So those are the ones he is cutting out now.”

Obama’s new policy will turn away all Cuban refugees, but still allow 20,000 Cubans’ to come to the US legally with visa’s. Fontovo commented about this saying;

“Why wasn’t that touched? Because (Raul) Castro doesn’t want that touched! Why? Because they choose who gets those 20,000 visas. In an outrageous move under the Obama administration, they outsourced the picking of those 20,000 Cubans to the regime!”

The hypocrisy in Obama’s move is that he still refuses to do nothing about stopping the flood of illegals crossing the Mexican border into the US. Those welcome wagon doors remain open and millions of illegals continue to walk our streets, take our jobs and many continued to victimize American citizens, but Obama is turning away refugees fleeing a harsh communist regime. Kind of tells us where his loyalty still lies and it’s not with the US.