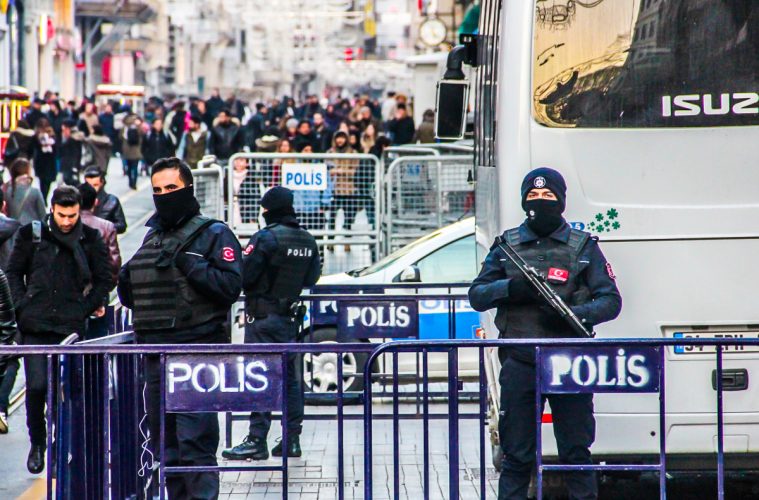 The Uzbek man who was taken into custody on Monday and is believed to be the gunman who carried out an attack at an upscale Istanbul nightclub, killing 39 people early on New Year’s Day, has confessed, the Turkish authorities said on Tuesday.

The suspect, identified as Abdulgadir Masharipov, an Uzbek citizen born in 1983, received help in the attack, done “in the name of ISIS,” Vasip Sahin, the governor of Istanbul, said at a news conference, referring to the Islamic State militant group, which claimed responsibility for the rampage.

Mr. Masharipov, whose arrest was confirmed by Prime Minister Binali Yildirim, was detained Monday night after the police raided a residence in the Esenyurt district of Istanbul, which is home to a large number of migrants from former Soviet states in Central Asia.

He was arrested with four others, an Iraqi man and three women from countries including Egypt and another country on the African continent, the governor said.