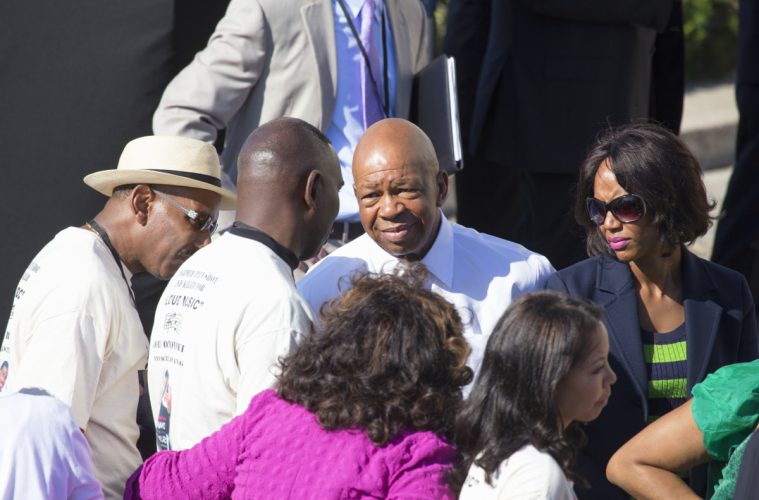 Rep. Lewis Turns His 50-Years of Civil Rights Work into a Lie over His Anti-Trump Pout

In the aftermath of the Donald Trump defeat of Hillary Clinton, many unhappy Democrats are still throwing temper tantrums. One such tantrum has been launched by Rep. John Lewis, (D-GA), when he said in a recent interview that he does not consider Donald Trump to be a legitimate President.

Lewis is an icon in the civil rights movement. He was born to Alabama sharecroppers. During his education at American Baptist Seminary and Fisk University in Nashville, Lewis became a civil rights activist, leading in peaceful sit-ins. After attending a nonviolence workshop given by several others, he became dedicated to a philosophy of nonviolence, which he still practices and preaches.

In the Buffalo area, he saw whites and blacks working together and sharing things together including a water fountain. This filled the young Lewis with hope for a desegregated and equal America.

In 1957, Lewis met the legendary Rosa Parks and then a year later, he met Dr. Martin Luther King Jr. He later marched with King and bears the physical scars from being beaten for this civil rights stand and protests. In 1960, Lewis was a member of the original Freedom Riders, a group made up of 6 blacks and 6 whites who committed to riding from Washington DC to New Orleans together in a display of integration.