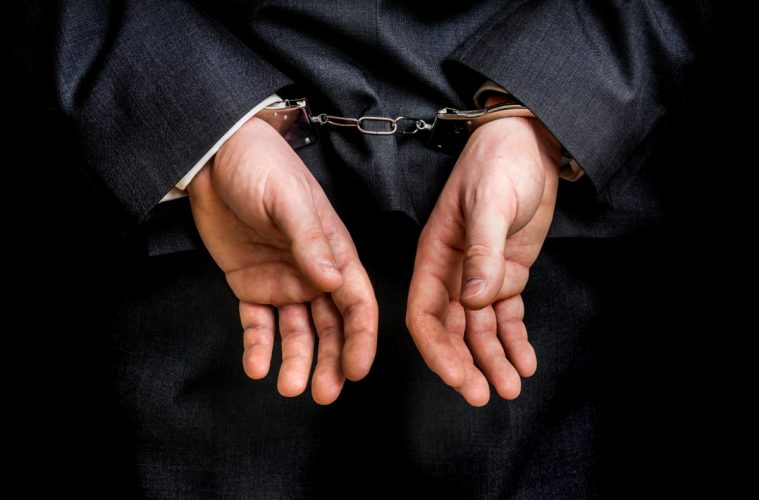 President-elect Donald Trump ran his 2016 campaign, in part, as a tweet-from-the-hip response to political correctness — a censoring groupthink which, to its detractors, demands arcane gender pronouns and the complete annihilation of “Merry Christmas.” In June, in the aftermath of the massacre at Orlando’s Pulse nightclub, Donald Trump issued a statement in which he declared, “I refuse to be politically correct.” The Obama administration, Trump also said, “put political correctness above common sense, above your safety, and above all else.”

With Trump’s victory, some see a boogeyman deposed and a license to be un-politically correct. Americans now live in “a new world” where people “no longer have to be politically correct,” said one Connecticut politician in December, according to the warrant for his arrest after allegedly pinching a town employee in the genitals.

A lawyer for Christopher von Keyserling, a 71-year-old Republican member of the Representative Town Meeting, the local legislative body that governs Greenwich, Conn., denied any impropriety. “There was a playful gesture, in front of witnesses. It was too trivial to be considered anything of significance. To call it a sexual assault is not based in reality,” attorney Phil Russell told Greenwich Time on Thursday.