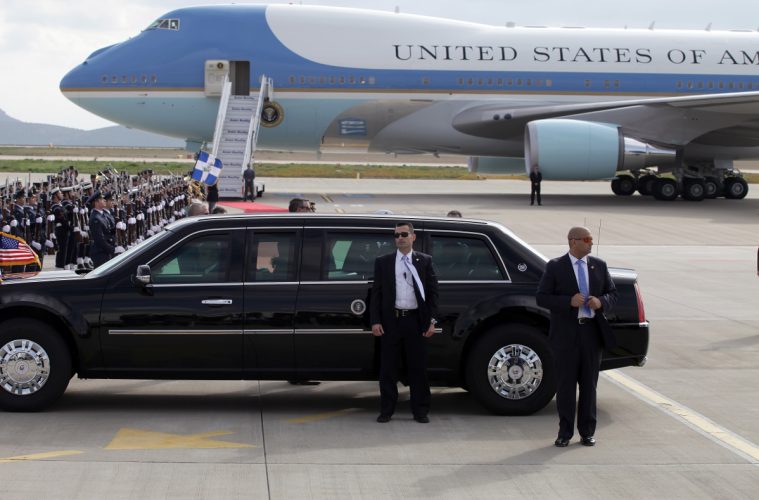 We are just a few days away from the swearing in and inauguration of Donald Trump as the 45th President of the United States.

As much as it scares me to say it, I wonder how long he will be President? In speaking to family and friends about this subject and the escalating violence in America, I ask if there could be a potential attack on Donald Trump’s life? I was told, “Don’t go there. You’ll just give people ideas.” So, I have put my relationships with family and friends at risk because I’m raising a serious concern about President Trump’s safety and the ability of the Secret Service to protect him from attack.

As a point of reference, the last president that was shot by an assassin was Ronald Reagan on March 30, 1981. You may recall that John Hinckley, his assassin, was released from prison this past July to live with his mother in Williamsburg, Va. The motivation for the Hinckley attack then was is much different than a possible attack today.

One of my long-standing friends reminded me of the verbal attacks from the Radical Right on President Obama when he took office. My response to him is yes that was true, that many on the Right did verbally attack Obama, but things today are very different than when he first took office. First, President Obama had the national media on his side including TV, newspapers, cable, and Hollywood to fight off the verbal attacks from the right; that is a very powerful cartel. Who can forget the quote from Chris Matthews of MSNBC, live on the air when he said, “I have to tell you, you know, it’s part of reporting this case, this election, the feeling most people get when they hear Barack Obama’s speech. My, I felt this thrill going up my leg. I mean, I don’t have that too often.”