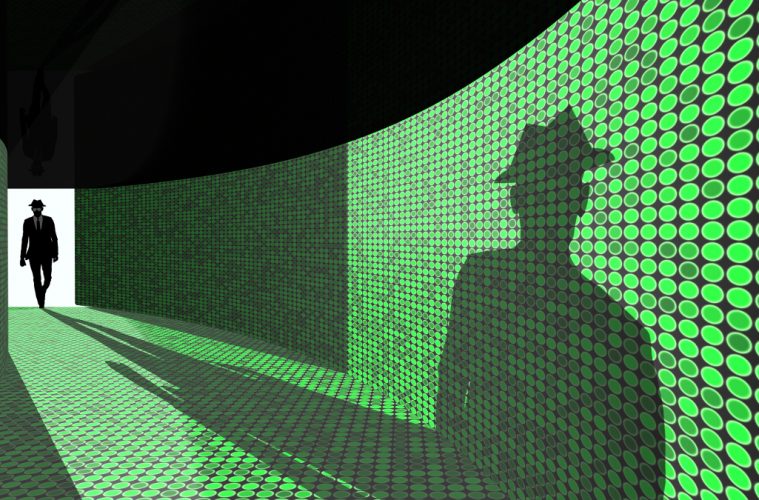 How reliable are the US intelligence agencies?

Amid all the hubbub over the Russian hacking, to influence the US November election and help Donald Trump win, the one thing that stands out to me is that Donald Trump is the only one to publicly question the accuracy of the intelligence agencies’ reports.

Against all counsel, Trump dared to publicly question the preliminary claims of Russian hacking and intervention into the US elections. How dare Trump mention that these are the same intelligence agencies that told President George W. Bush that Saddam Hussein had weapons of mass destruction and that he was going to use them against civilian populations. Bush acted upon that intelligence and sent US troops into Iraq. The US toppled the regime of Hussein and eventually captured him, at the cost of American lives. Many liberal critics blasted Bush’s decision to invade Iraq, especially since there was no evidence of weapons of mass destruction found, proving that the intelligence agencies were wrong.

Evidently, the intelligence agencies were wrong in their intel about Iraq and it led to war and the deaths of thousands of American military and civilian personnel.

As it turned out, it was Barack Obama who blindly accepted the intelligence reports and took action against Russia BEFORE seeing a final report. What if they are as wrong now as they were before?

Don’t forget that these are the same intelligence agencies that are supposed to be keeping America safe from terrorists. They are the ones that are supposed to vet all of the immigrants that come to the US. Yet a number of terrorists have slipped through their fingers, including the ones like Tashfeen Malik, who with her husband Syed Farook shot and killed 14 and wounded 22 others in San Bernardino. Malik was thoroughly vetted by our beloved intelligence agencies, but after the mass shooting, investigations raised many warning flags that should have prevented her being allowed into the US. Malik is not the only terrorist that was vetted by the intelligence community. This is the same intelligence community accusing Russia of trying to interfere with the US elections.

So, should the general public trust the intelligence community? How accurate are they or could they just be playing politics, favoring the leaders who put them into their positions?

If you were asked if you thought the intelligence agencies did a good job and were trustworthy, how would you answer? Do you believe they have a political agenda that drives them and what they report?

Just remember that James Comey, Director of the FBI first said that Hillary Clinton was not guilty of any wrong doing concerning her email scandal, closed the investigation and then reopened it, saying there was evidence of wrong doing, only after he was pressured to admit the truth. He obviously had a political agenda driven by his loyalty to Barack Obama and other Democrats. Many of the leaders of the various intelligence agencies were appointed by Obama, so is it possible they will alter, ignore or even fabricate reports to support their bosses’ political agenda?