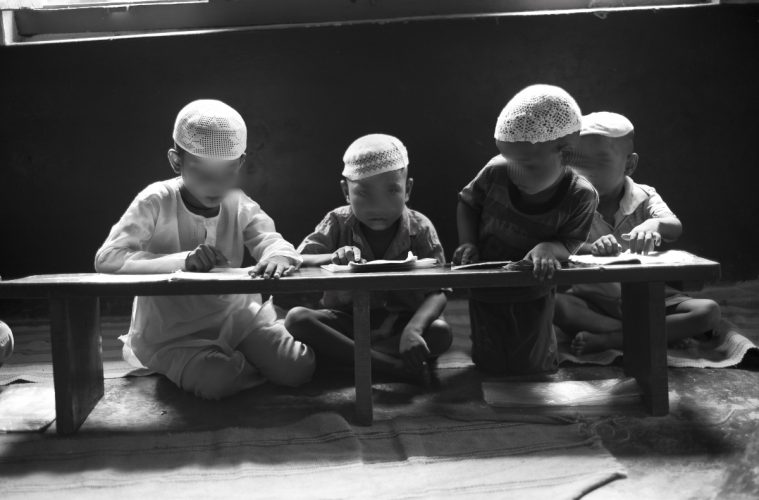 Does Islam Teaches Young Boys to Hate and Kill?

Islam is supposed to be the religion of peace, but it’s not peace that young Islamic boys are being taught and have been taught for years.

Some years back, I had an Iranian immigrant working for me. Sam, short for his real name, was a doctor in Iran who ended up spending over $150,000 to smuggle himself and family out of Iran to escape the dictatorial Islamic regime. As a doctor, he often traveled to other Islamic countries in the Middle East and saw many things. The US would not recognize his medical degree or his experience, so he worked hard as a laborer and was one of the best workers I had at the time.

He told me that when he was a boy in school, part of his standard lesson plans involved being taught to hate the United States, Israel, Jews and Christians. He was taught that the Quran instructs all Muslims to kill non-believers. Those lessons were standard in most schools not only in Iran but in many other Islamic nations as well. He decided to leave Iran when his two sons came home from school and talked about growing up and wanting to kill Christians and Jews because that’s what the Quran wanted them to do.

He had the discernment to see the danger of standard Islamic teaching and wanted to get his family away from the hate and violence. Upon his arrival to the US, he studied Judaism and Christianity in order to counter the teachings he and his sons were taught. It didn’t take long for him to learn and understand the differences between the religions and he ended up converting to Christianity, along with the rest of his family.