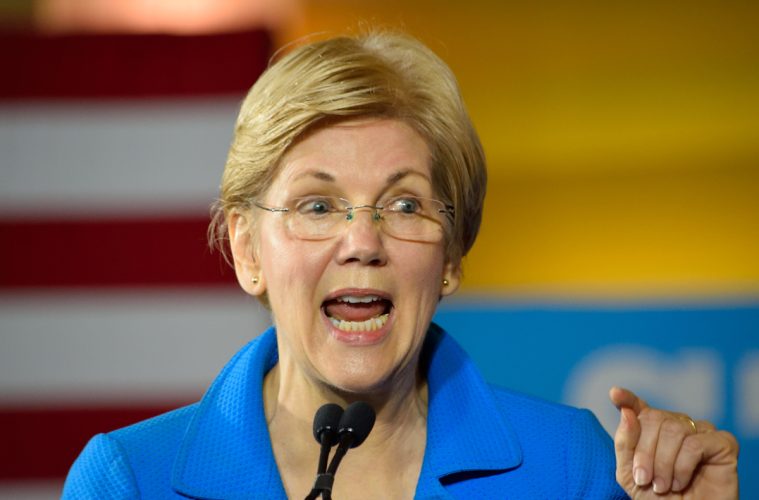 Do you remember when Barack Obama announced that he was running for the Democratic presidential nomination back in 2008? Many, including Hillary Clinton, accused Obama of having no experience that qualified him to be president.

What was his experience?

Other than being an attorney and self-professed socialist, he was a community organizer in Chicago. In 1996, he ran for the state senate in Illinois and was elected. He served 6 years in the Illinois state senate before winning the seat as a US Senator in 2004. He had barely served 2 years in the US Senate before announcing his candidacy for the White House.

When Elizabeth Warren ran for the US Senate seat from Massachusetts, many argued that she lacked any experience that would qualify her to be a senator. She argued vehemently that she was fully qualified.

What was her experience?

She was an attorney who practiced law without a license and who used the bogus claim of being an American Indian to gain preferential treatment and status from Harvard Law School. She was a professor at the Harvard Law School before announcing her candidacy for the US Senate seat held at the time by Republican Scott Brown. Warren had absolutely ZERO experience in public office, but claimed that she was fully qualified to hold such an esteemed public office position.

When Obama ran for re-election in 2012, some still pointed to his lack of experience which was clearly demonstrated by his many failures and screw ups during his first term in the White House. Warren defended him tooth and nail, ready to attack anyone who questioned Obama’s experience or qualifications.

Now, Sen. Elizabeth Warren is doing the very same thing concerning one of President-elect Donald Trump’s Cabinet nominations. She wrote a lengthy 16-page letter to Betsy DeVos, Trump’s nominee for Secretary of Education, charging her with having no experience or qualification to hold the position.

In her letter, dripping with anger and disdain over the Clinton loss, Warren wrote in part:

“There is no precedent for an Education Department Secretary nominee with your lack of experience in public education. While past nominees for Secretary of Education have served as teachers, school system leaders, and governors, and came to the Department of Education with deep executive experience in public education, you have held no such position. As such, your nomination provides the Senate and the public with few clues about your actual policy positions on a host of critical issues.”

“You and the organizations you led have also spent millions to promote policies that send more public funds to for-profit and virtual charter schools with no accountability for how well these schools serve students or how these taxpayer dollars are spent.”

If I read this right, Warren accuses DeVos of being totally unqualified because she has absolutely no experience working with or for education in any way and then she writes that DeVos and her organizations have been involved with funding for charter and for-profit schools.

So, which is it, Senator Warren? You can’t have it both ways. If your her statement is true, then DeVos has more experience and qualifications that Warren did when she ran for the Senate.

This is typical Democrat hypocrisy. Condemn others for doing what you do while at the same time defending yourself against the same accusations. Growing up, we would call this the ‘pot calling the kettle black’ or ‘casting stones in a glass house.’

You can be sure that when DeVos goes before the Senate for her confirmation tomorrow, that Warren is going to be armed and loaded with her vicious attacks of lack of experience and qualifications. Here is hoping that DeVos or someone else will be able to shut Warren up.