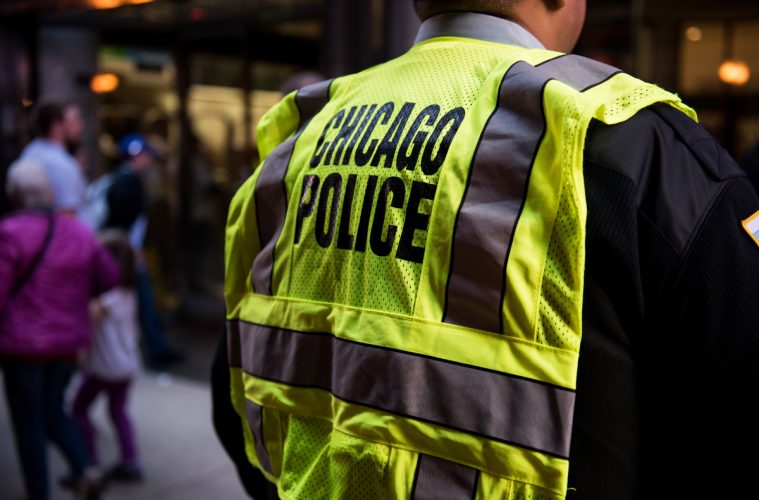 Barack Obama is planning on giving his farewell address in his political hometown of Chicago, which is being plagued with gun violence and racial divisions.

The weekend before President Obama’s planned farewell address was a good one by Chicago’s violent standards — only one person was killed by gunfire and eight others were wounded.

As Mr. Obama returns home Tuesday to deliver his final speech as president, Chicago is in the grips of a soaring homicide rate and reeling from a horrific black-on-white torture hate crime that was captured on video. Over Christmas weekend, 12 Chicagoans were killed in a total of 27 shootings.

Amid criticism that the president and his former chief of staff, Mayor Rahm Emanuel, have failed for eight years to address the city’s violence and racial divisions, Mr. Obama nevertheless will bask in the adoration of thousands of friends and supporters in a prime-time speech reviewing his presidency and offering his prescriptions for the challenges ahead.