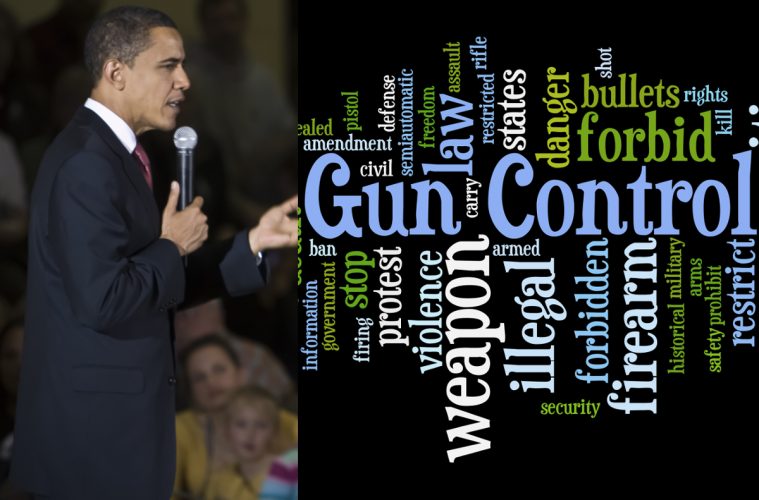 Barack Obama has not left office yet and before he does, he is still trying to push for more gun control laws.

President Obama advocated for more gun control measures in an editorial he wrote for the Harvard Law Review on Thursday.

In a lengthy essay titled “The President’s Role in Advancing Criminal Justice Reform,” Obama urged the country to “take commonsense steps to reduce gun violence” while celebrating the executive orders he has enacted.

“We also need to do everything we can to keep our children and communities safe from gun violence,” Obama said. “Addressing the country after mass shootings has been one of the most frustrating and disheartening responsibilities of being president–and it’s something I’ve had to do far too often.”

“The names of so many places that should be remembered for their great contributions and strong communities–places like Tucson, Aurora, Newtown, Charleston, and Orlando–still conjure up for me the deep sadness of so much unnecessary violence and loss,” the president continued.