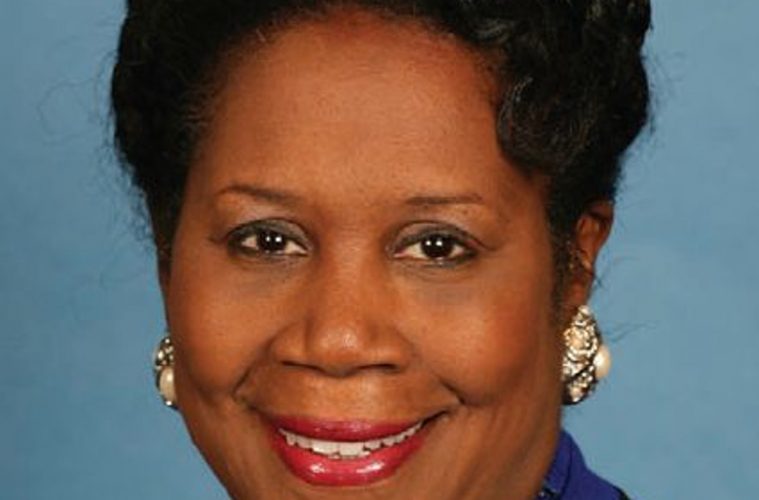 On Friday, the US House of Representatives and US Senate conducted the solemn duty of verifying the votes cast by the delegates of the Electoral College. In a last-ditch effort to deny Donald Trump of the election, some Democrats did whatever they could to disrupt and hamper the validation process.

Ever since the election results pushed Trump over the 270 needed electoral votes to give him the victory over Hillary Clinton, thousands of Democrats have displayed their anger, sorrow and bitterness. Never in the history of the United States has a political group been such poor losers or acted worse than two-year-old kids throwing temper tantrums.

We saw many thousands of college students who were too stressed out and devastated at the Clinton loss that they walked out of college classrooms. They sat on the sidewalks and drew pictures with crayons and markers while they drank hot chocolate.

Many took to the streets with signs saying ‘Not My President’ and other indications of their refusal to accept the outcome of the election. Recounts were launched in several states, but the only results they yielded were more votes for Trump than initially reported.