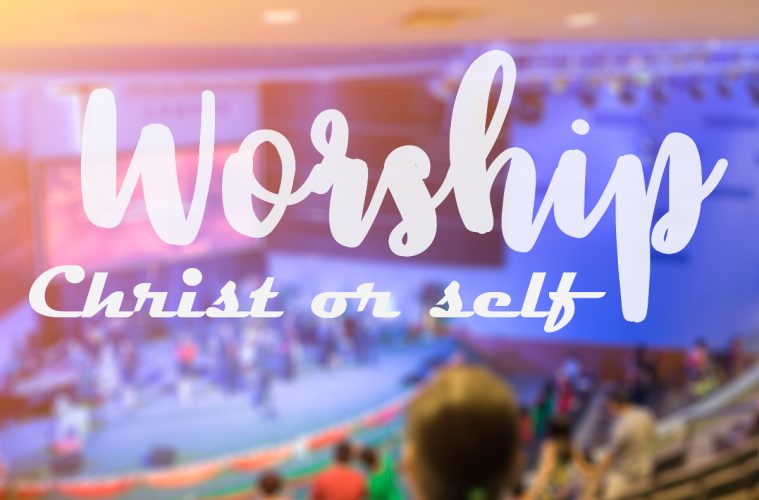 Christian Church in America Has Lost Its Focus

When I survey the Christian Church in general in America, I see a Church that has lost its focus, its message and its purpose.

So many churches have become more interested in building a large congregation and making more money. In order to do that, many of them have abandoned much of the teachings of Christ and have turned their focus inward instead of outward. Allow me to explain.

First read Matthew 5:3-12 which many people call the Beatitudes. Many people erroneously also refer to these few verses as the Sermon on Mount when in fact the Sermon on the Mount consists of three full chapters – Matthew 5,6 and 7.

Now take a hard look at Matthew 5:13-16. Who is Jesus talking about when He says ‘You’ are the salt of the earth and ‘You’ are the light of the world?

All of these attributes are one and the same manifestations of a true believer in Jesus Christ as Lord and Savior.

These are the people that Jesus calls the salt of the earth and light of the world. These people, true Christians, have to realize that being a true Christian, we have a role that we are called to and a responsibility to carry out that role.

The role of a true Christian is to be a light to a world that is darkened with sin. Notice in verse 14 it talks about a city set on a hill cannot be hidden. Many cities and buildings of the time, were built using white limestone. At night, people of the city would light their lamps and the light would reflect off of the smooth limestone walls. Consequently, a city set on a hill would be lit up and seen for miles around. During the day the sun would shine on the limestone and the limestone would reflect that sunlight to be seen for great distances.

Ask yourself if others will think you are a Christian by the way you act, talk and the way you deal with all of those around you. If the answer is no, then perhaps you need to re-evaluate your claim of being a Christian.

Realize that God saved us for His purpose, not ours. Read John 15:16-17 which states that he chose us to bear fruit. Read Acts 1:8; Ephesians 2:10 and Titus 2:14. They all have one thing in common. We were saved for a reason and that reason is to carry out God’s work and His purpose.

As a true Christian, we have the responsibility to let our lives (light) shine. However, we are to do this in a way that brings the glory and attention to God and Jesus, and not to ourselves. God saved us to use us, not so that we do what we want and pursue the things we want.

If you don’t want to do God’s work, then your heart is not right with God and therefore you need to re-evaluated your alleged Christianity. A true Christian as described in Matthew 5:3-12 will want and desire to do God’s work. It doesn’t mean you have to be a preacher, teacher or missionary, but it does mean that you are not supposed to keep your faith to yourself, safe at home. That’s what it means in Matthew 5:15 when it talks about putting one’s light under a basket. How many times have you talked to someone who said their faith is personal and between them and God. They are putting their light under a basket and not allowing it to shine. It also means that they are not willing to do God’s work.

Salvation is not a process of works, but a true Christian longs to do God’s work because of his faith. That is letting one’s light shine.

Jesus clearly taught that our purpose as Christians is to do God’s work and to do it in a way to bring all glory, praise and honor to God and not to ourselves. The churches teaching otherwise have lost their focus. They are focusing on the person instead of on the Savior. We weren’t saved to serve ourselves, but to serve God and our Savior.

The Christian Church in general needs to regain its focus on Christ and building up the kingdom instead of building up themselves and their people. When that happens, there may be hope in turning America around from the brink of total moral destruction.