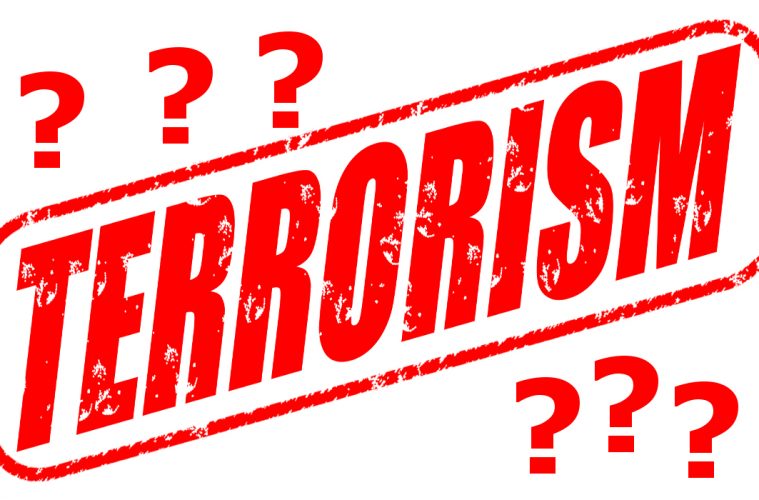 FBI Not Ruling Out Terrorism in Airport Shooting

Many early  reports on the shooting at the Ft. Lauderdale airport, said terrorism probably not a factor, yet this morning, the FBI is not ruling out terrorism. The shooter was a person on the FBI watch list.

Months after Esteban Santiago went to the FBI to complain about the government controlling his mind, the war veteran legally checked in a semi-automatic fire arm on a Delta Flight to Fort Lauderdale. When he got a hold of it at the baggage claim area, investigators said he turned it on travelers.

The special agent in charge of the FBI’s Miami division said the 26-year-old war veteran had turned to the FBI for help for the shooting. Santiago was accused of killing five people and wounding eight others at the Fort Lauderdale-Hollywood International Airport on Friday.

“They guy must have been standing over me at one point. I could smell the gunpowder,” said Bruce Hugon, who was about to start his vacation in South Florida, when he said he saw a woman get shot in the head.

With the threat of the Islamic State, FBI agent George L. Piro, who is in charge of the Miami field office, said they had not ruled out terrorism as a motive for the shooting. Piro said Santiago, who was in federal custody on Friday night, will be facing federal charges and will appear in federal court in Broward County on Monday.