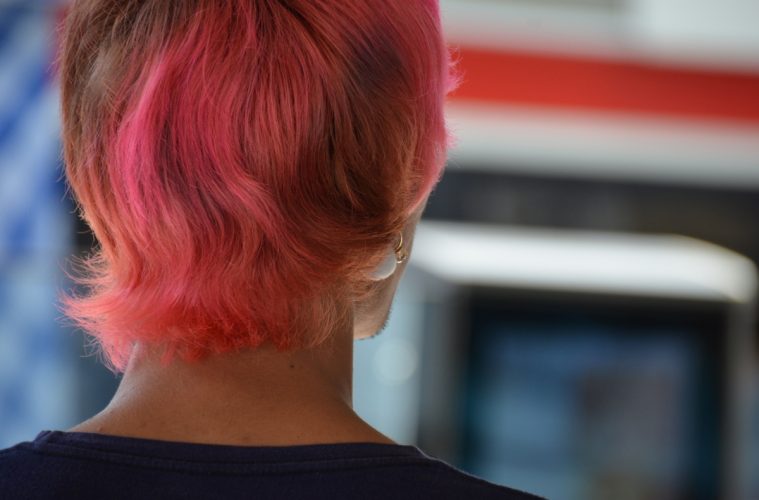 Why is there such a sudden increase in the number of sexually confused children, otherwise known as transgender, in America today?

Could it be that most of the transgender or sexual identity confusion is more of a product of society than anything biological or scientific?

When I was a girl growing up, I spent most of my time with my four nephews, the oldest being only two years younger than myself. Since it was four boys and one girl, we played and did boy things. I was happy that I could out run them and do many of the things that they could do. For a time, I really wanted to be a boy instead of girl.

As we grew a little older, I became jealous of the boys because they were able to run around without a shirt in hot Arizona sun, but suddenly I was no longer allowed to, even before I began develop. At first, I didn’t understand why I could no longer run and play without a shirt like the boys, but once it was explained to me, I accepted the reality that I was a girl and different from the boys. I never believed that I was a boy inside nor did I insist on being a boy. Neither my parents, nor my brother and his wife tried to dress or treat me as a boy. No one told me I was a boy inside but a girl outside.