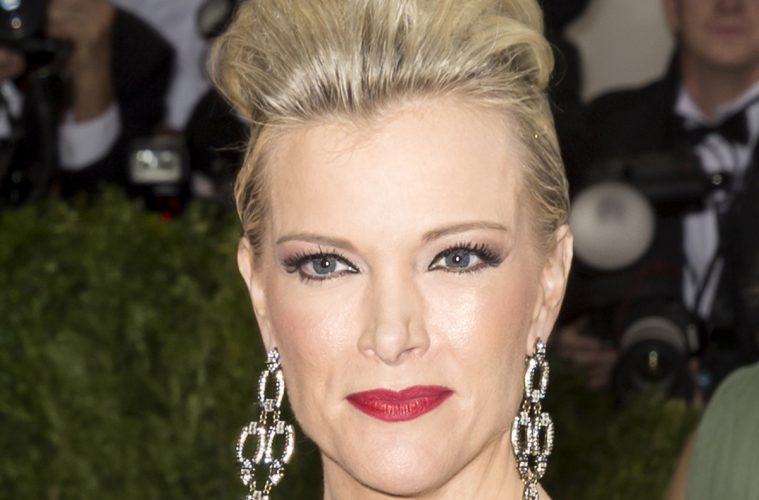 The writing may have been on the wall after a disastrous (personally) campaign season for Megyn Kelly. Media outlets are now beginning to report that Kelly will be leaving Fox News’ prime time lineup and heading to the greener pastures of NBC.

The decision to move on is Kelly’s, as most reports say that Fox News offered her a hefty sum, but she may have sealed her own fate by choosing to directly engage Donald Trump during the 2016 presidential campaign. While several of Kelly’s Fox News coworkers chose to treat the GOP candidate as one of their own, Kelly’s confrontational approach turned off many of Fox’s viewers (though it didn’t seem to hurt her or the networks ratings). The contentious campaign left Kelly as one of the least popular Fox News personalities, a proposition that was new and foreign territory for her.

Instead of seeking a way to mend the obviously ruptured relationship, Kelly has accepted an offer and a position with broadcast network NBC. While the amount of money she’ll be earning from her new deal is thus far undisclosed, one assumes that it is far higher than the last high-profile addition made by a broadcast network. In 2006, CBS signed Katie Couric to a deal worth $15 million per year. Fox News recently offered Kelly $20 million annually, but that does not mean that NBC necessarily outbid her current employer. As the New York Times notes, “Ms. Kelly had hinted in interviews and in her recently released memoir, “Settle for More,” that the highest bid would not decide her future; she said she was seeking a role that would give her more time with her three young children while allowing her to extend her range beyond the constant political combat of cable news.”