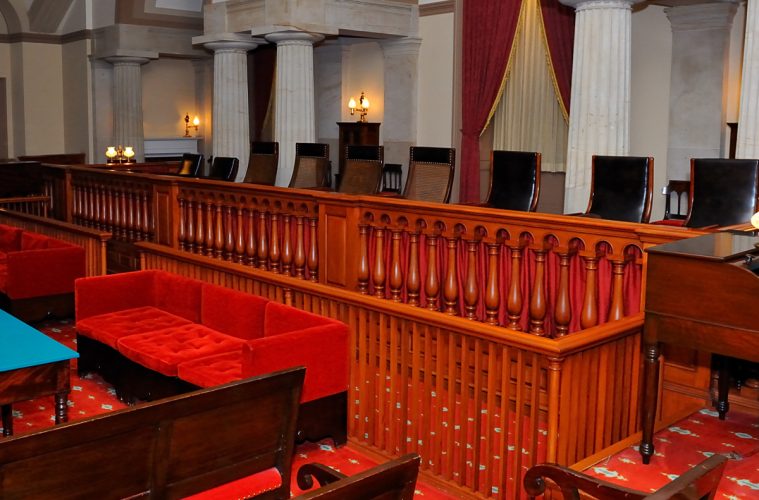 In what could only be considered a slight of hand trick by Obama, there are those advocating a recess appointment by President Obama in the seconds between on Senate session and the next. It would be an iffy way to make Merrick Garland a shrt-run Supreme Court Justice. I can just hear Rocky the Squirrel saying to Bullwinkle the Moose: “That trick never works!” Will Mr. Obama try it? Here is why he probably won’t.

President Obama will have one last chance to force Judge Merrick Garland onto the U.S. Supreme Court on Tuesday — but it’s a legal gamble and one that has so many pitfalls that even those who say he could get away with it believe it isn’t worth the fight.

Mr. Obama’s moment will come just before noon, in the five minutes that the Senate gavels the 114th Congress out of session and the time the 115th Congress begins.

In those few moments the Senate will go into what’s known as an “intersession recess,” creating one golden moment when the president could test his recess-appointment powers by sending Judge Garland to the high court.