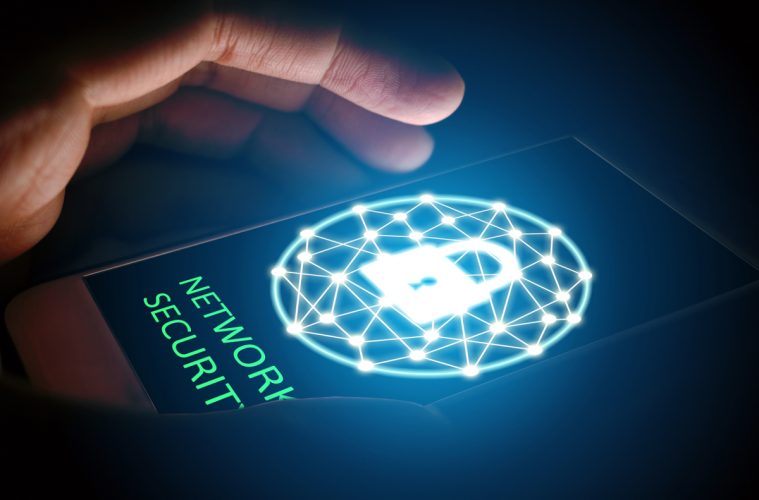 Trump Questions Quest for Cybersecurity: ‘No Computer is Safe’

President-elect Donald Trump has repeatedly questioned whether critical computer networks can ever be protected from intruders, alarming cybersecurity experts who say his comments could upend more than a decade of national cybersecurity policy and put both government and private data at risk.

Asked late Saturday about Russian hacking allegations and his cybersecurity plans, Trump told reporters that “no computer is safe” and that, for intelligence officials, “hacking is a very hard thing to prove.”

“You want something to really go without detection, write it out and have it sent by courier,” he said as he entered a New Year’s Eve party at Mar-a-Lago, his Florida resort.

“I think that computers have complicated lives very greatly,” Trump said earlier last week. He tweets prolifically but says he rarely uses any other communications technology more advanced than the telephone. “The whole age of computer has made it where nobody knows exactly what’s going on. We have speed, we have a lot of other things, but I’m not sure you have the kind of security that you need.”