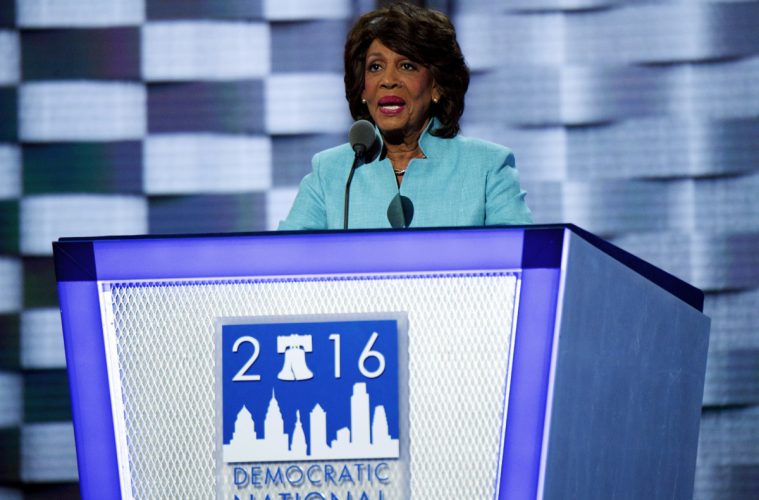 Democrat Leader Promises to “Fight Trump Every Inch of the Way”

It’s one thing to say you’re not going to compromise your principles just to get along with the other politicians. Voters don’t like compromise. Well, unless it’s the opposing party that’s compromising.

But it’s something else entirely to build coalitions with others – even with others in the opposing party – on common ground issues. That way, no one has to compromise his beliefs. Representatives can truly work together in that context.

But Representative Maxine Waters doesn’t even want to work with Trump on common ground issues. She said that whenever Democrats are in power, they “bend over backwards” to work with others. They’re too nice. So, she’s promising not to work with President Trump at all. She won’t even go visit him in the White House if he invites her. She wants to “fight him every inch of the way.”

When Republicans talk like that – actually, I’m not sure that they were ever that brazen – they’re scourged in the media and accused of not being willing to “put aside party politics” to “work together” for the “good of the country.” And the children.  When Democrats do it, they’re seen as standing firm on principles.